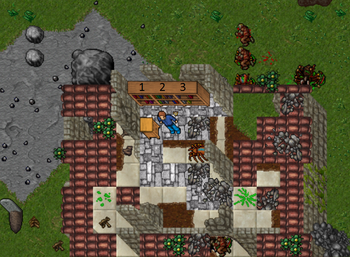 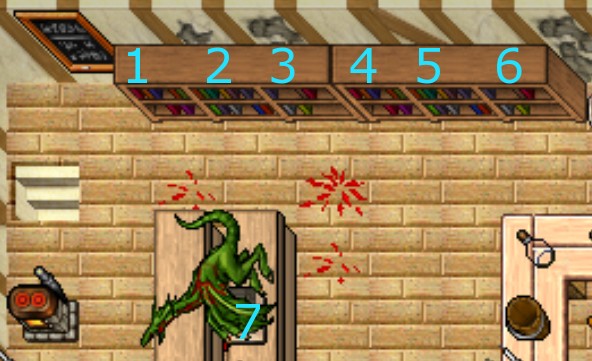 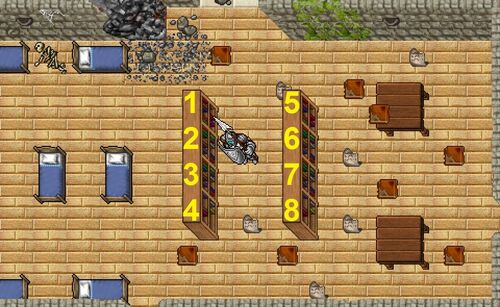 Near the Dream Master 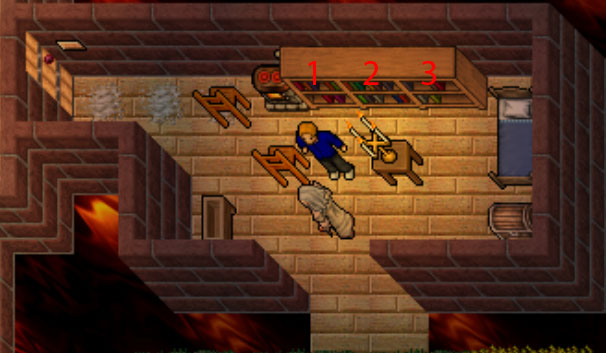