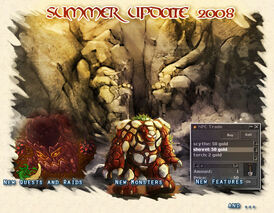 Before this update, NPCs could only talk to a single player at once. Other players had to wait in the queue until the current player ended the conversation. Additionally, in order to buy and sell items from an NPC, players had to mention the name of the items and the amounts.

This update introduced the NPCs Channel, allowing NPCs to handle many conversations at once, since every conversation was sent privately in a chat for NPCs. In addition to this, a new trade window was added, allowing players to view a list of the current offers and interact with it via a graphic interface.

The NPC Channel also had highlighted words used as hints of keywords the NPC responds to.

Although no big new area is implemented in update 8.2 there are some small other area's implemented. 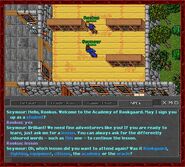 Spiced up desert with skeletal remains 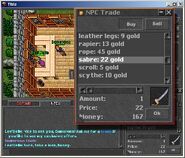 New Trade
Add a photo to this gallery
New Creatures 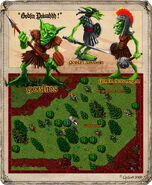 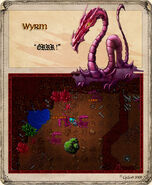 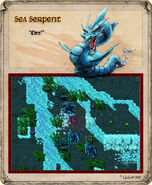 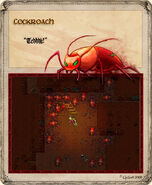 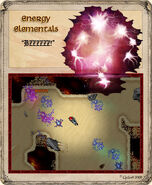 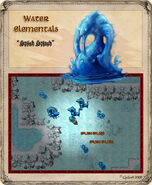 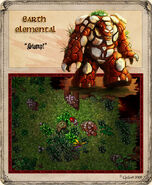 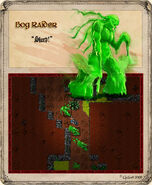 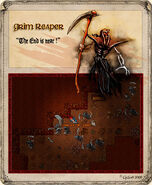 Grim Reaper
Add a photo to this gallery
Retrieved from "https://tibia.fandom.com/wiki/Updates/8.2?oldid=784643"
Community content is available under CC-BY-SA unless otherwise noted.