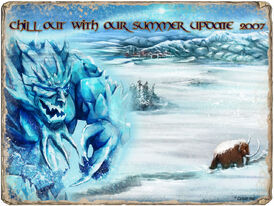 This update added level and vocation requirements to wield weapons properly. When a weapon is not wielded properly, the damage dealt is reduced by half.
Only knights are able to use two-handed weapons, with the exception of staves and poleaxes.

This change was necessary since most of the damage depends from skills now, so this would prevent a player fresh out of Rookgaard to deal great damage using a high attack weapon.

There was new ammunition for paladins too. They are now sold in shops or made with new spells. 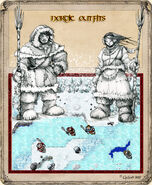 Add a photo to this gallery
New Creatures 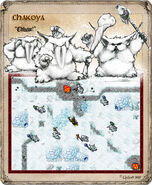 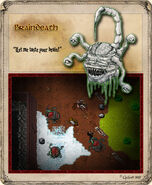 Imagine how hard they are if they summon a nightmare! (tibia.pl) 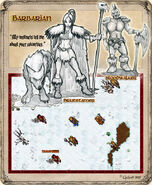 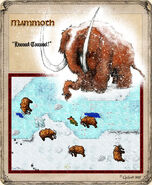 'We've seen this creature before' (tibiabr.com) 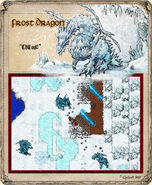 'Certainly not a creature to mess with' (tibiahispano.com) 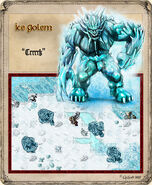 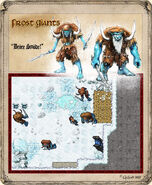 'Half mammoth, half troll :P' (tibiacity.org) 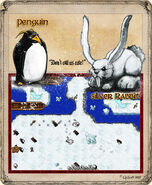 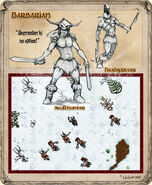 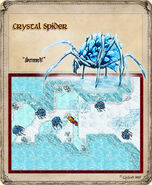 (tibianews.net)
Add a photo to this gallery
Retrieved from "https://tibia.fandom.com/wiki/Updates/8.0?oldid=785031"
Community content is available under CC-BY-SA unless otherwise noted.