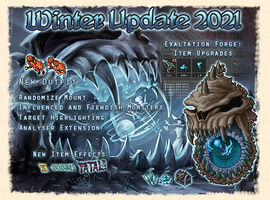 This update did not host any external Test Servers, meaning the entire content will only be tested internally. 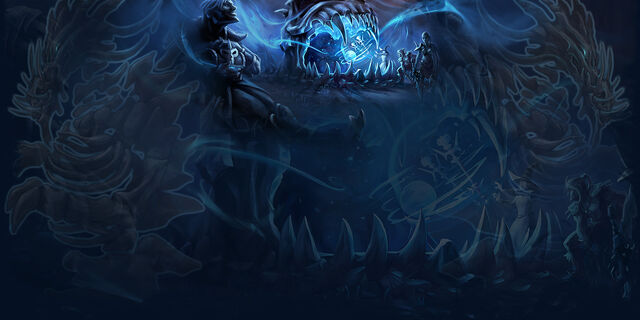 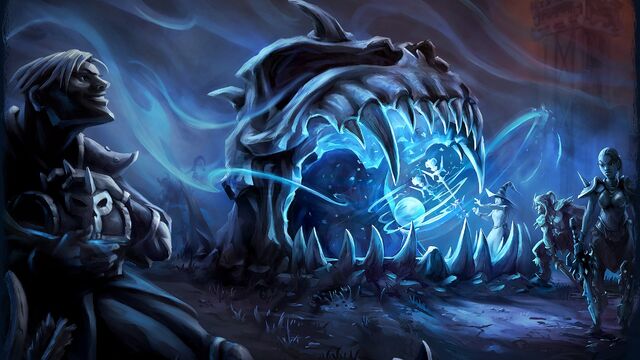 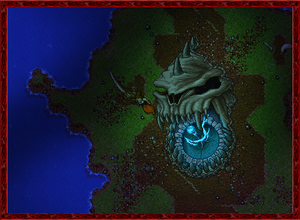 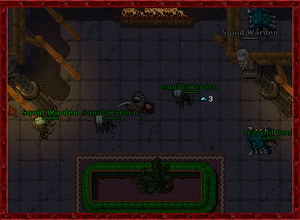 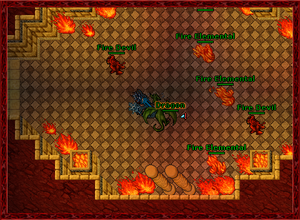 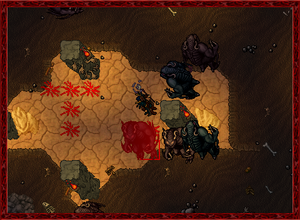 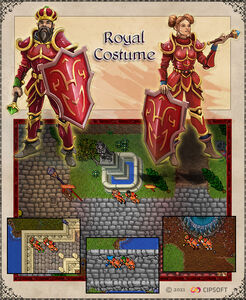