This update introduced The Spike, the reward system and improved creature AI. 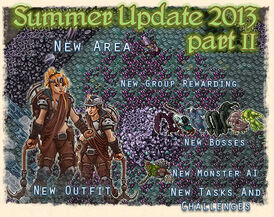 With this mechanism, all active members in a boss fight may be able to loot rewards.

Once the boss is dead, players will see a new kind of loot bag, the Reward Container. It will contain individual loot for every fighting team member according to his participation during the fight. 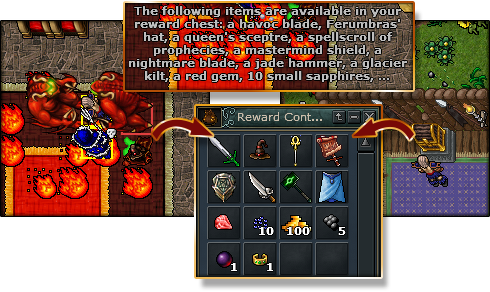 The following bosses are affected by the new system:

For more information, see the FAQ in the Auditorium.

All new bosses and eventually all existing bosses will have a new artificial intelligence (A.I.) that will make their behavior more dynamic and different from normal monsters, making them even more challenging. While all details have not been revealed the bosses' environment will be a factor in their behavior. The new bosses will be affected by the revised reward system.

The following bosses use improved AI:

The World Board can be used to inform about currently active Mini World Changes in a server. 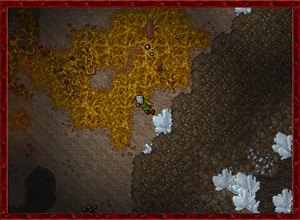 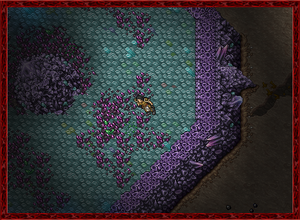 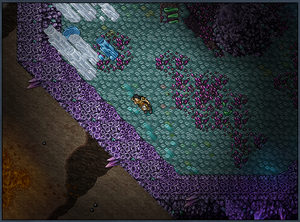 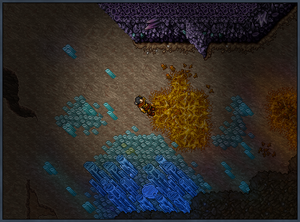 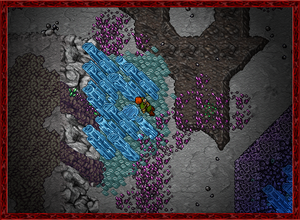 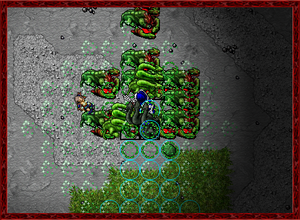 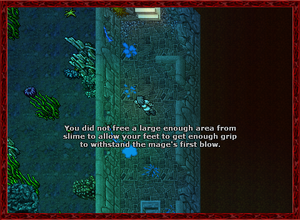 Their Master's Voice adjustments
Add a photo to this gallery
Artwork 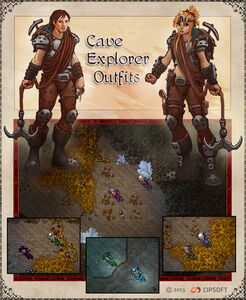 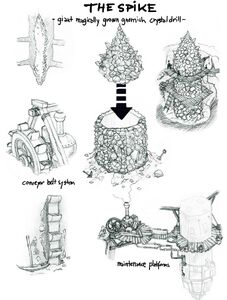 The Spike
Add a photo to this gallery

New client background artwork
Add a photo to this gallery
Retrieved from "https://tibia.fandom.com/wiki/Updates/10.2?oldid=785212"
Community content is available under CC-BY-SA unless otherwise noted.