Wow - what was that? You don't know how you ended up here, but somehow you did. How to get from Beregar to Kazordoon in a jiffy - that's something those dwarves would love to know, but you're not quite sure how to reproduce it.

The Hidden City of Beregar Quest

Obtained by travelling from Beregar to Kazordoon through the Wagon Maze.


In order to get the achievement, you must set the Wagon Maze to the north-west exit, like the image below, and then use the wagon at the entrance. 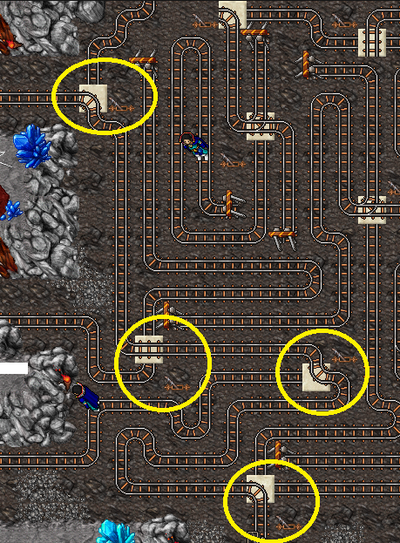 This achievement was accidentaly discovered by Rosk Roll with the help of Mirius and Lethal Griphus on November 10, 2021, many years after its introduction to the game. In a statement on the following day, CM Skerio said that it was an unintended side effect of a change that the achievement "Unlikely Pathfinder" has become widely available, implying that the original method of obtaining the achievement is different than the one players discovered. Because many players obtained the achievement, CipSoft decided that no further changes would be made to it.