Tibia is the name of the largest landmass in the game Tibia. It is commonly called "the continent", "Mainland Tibia", "the Mainland", or simply "Main".
Tibia is accessible to every free account player who has mastered Rookgaard and been sent there by either The Oracle. According to Tibian history, it was the home to the first human settlements. As the human race grew larger, further islands were inhabitated by them. 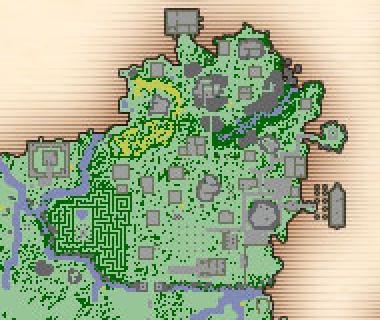 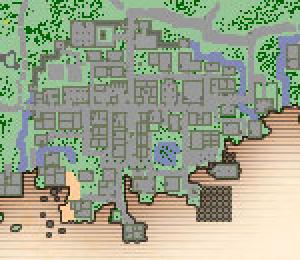 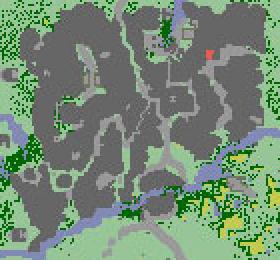 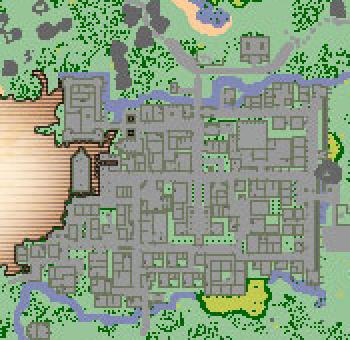 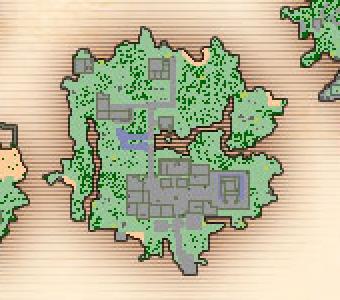 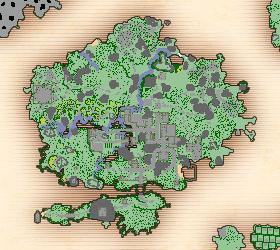 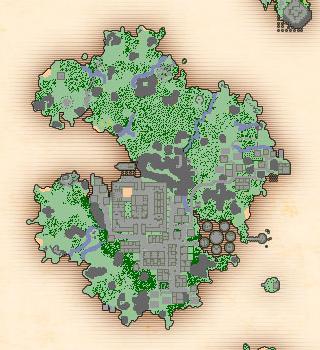 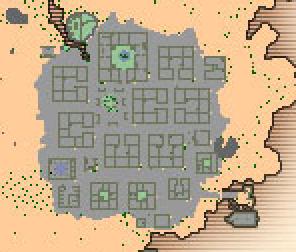 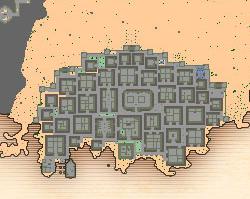 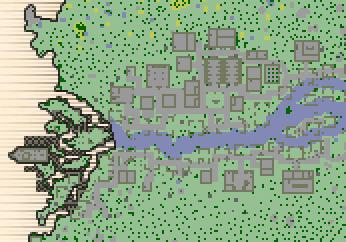 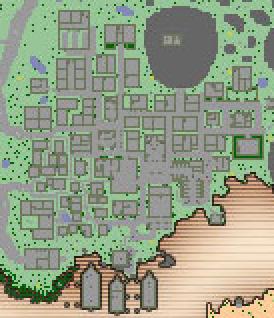 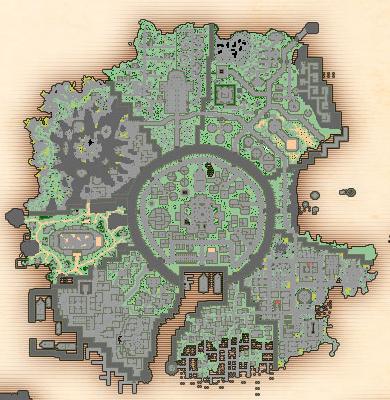 Retrieved from "https://tibia.fandom.com/wiki/Tibia_(Continent)?oldid=245650"
Community content is available under CC-BY-SA unless otherwise noted.