The outlaws have secured a very strong sword, and have it protected with traps and puzzles. 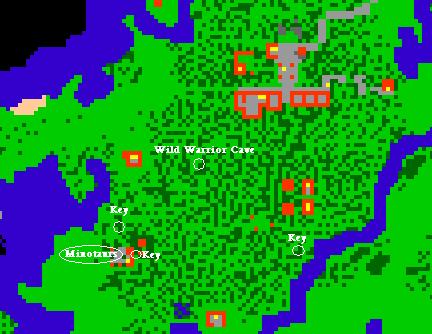 Note: if you bought one in furniture shop, you'll have to unpack it. You can only unpack furniture in a house you are invited in. 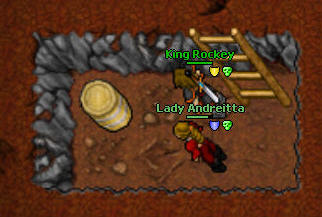 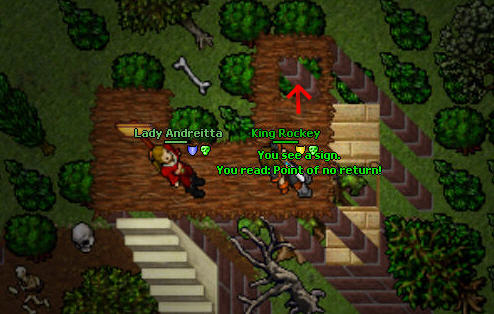 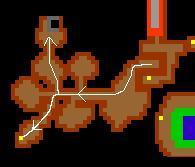 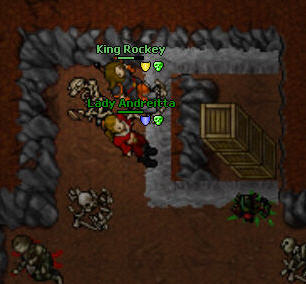 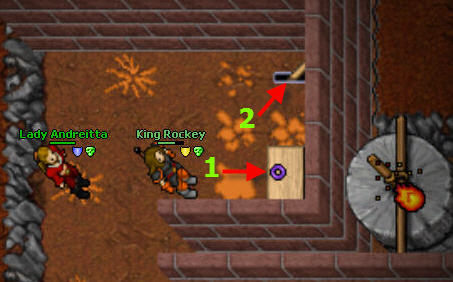 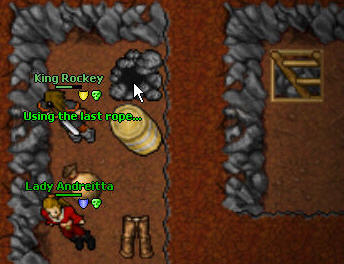 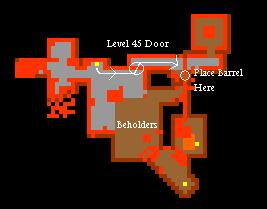 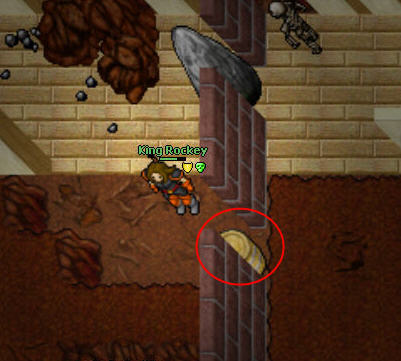 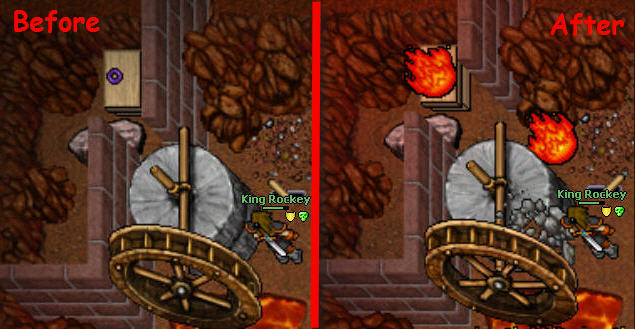 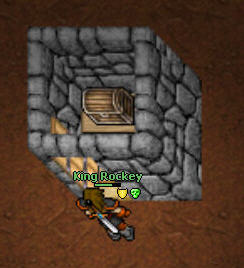