Original thread Do not edit this page yet. Screenshots are to be uploaded. 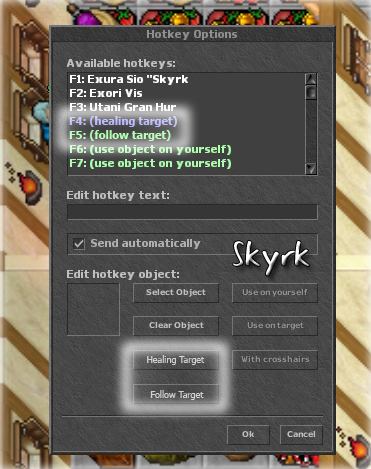 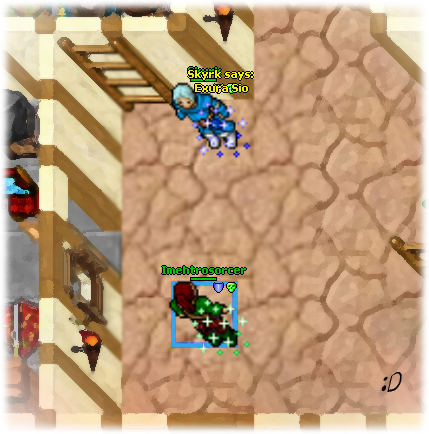 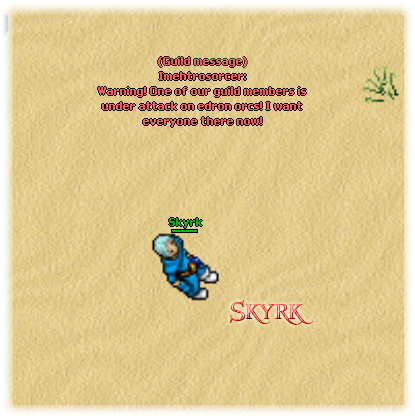 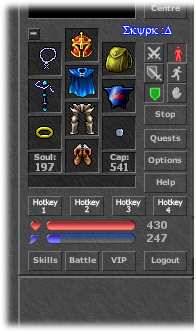 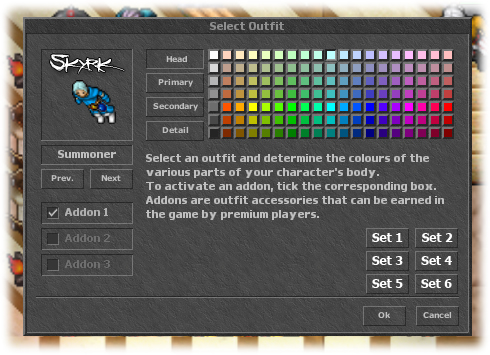 Warning before red skull and banishment 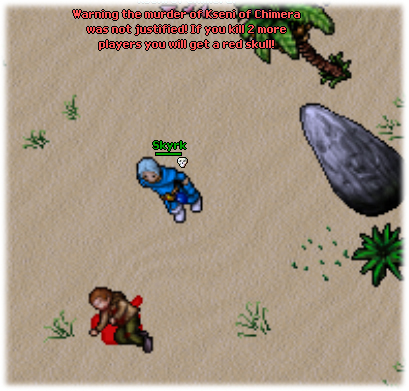 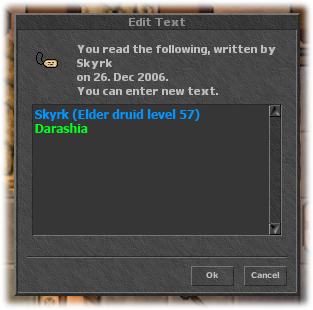 Retrieved from "https://tibia.fandom.com/wiki/The_Best_Proposals!_Proposal?oldid=164779"
Community content is available under CC-BY-SA unless otherwise noted.