< Talk:In Service of Yalahar Quest
Back to page
View source

Does this mean you need to be a Relic Hunter of the Explorer Society before you can enter any part of Yalahar? There are 10 parts to this quest. If so, this will be a very sparsely populated town.<
Bombur Thumper 20:28, 10 December 2008 (UTC) 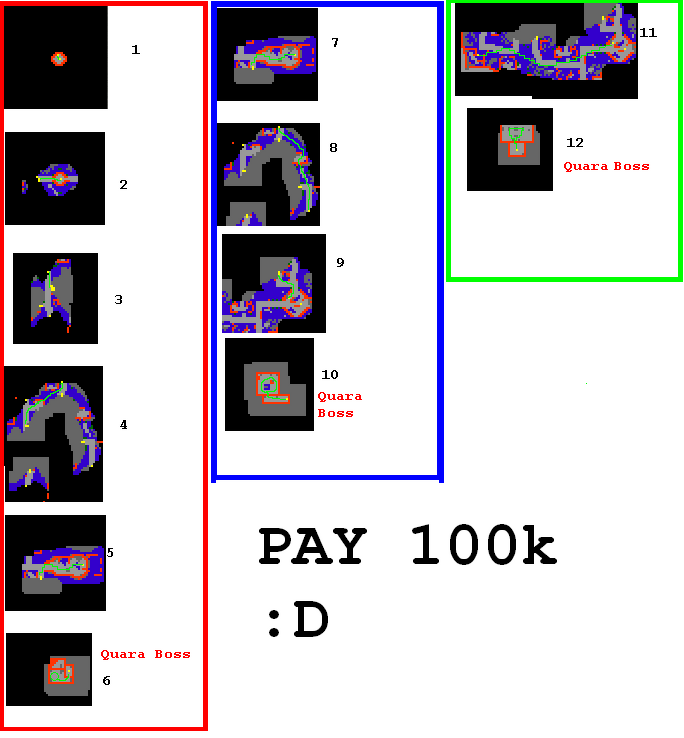 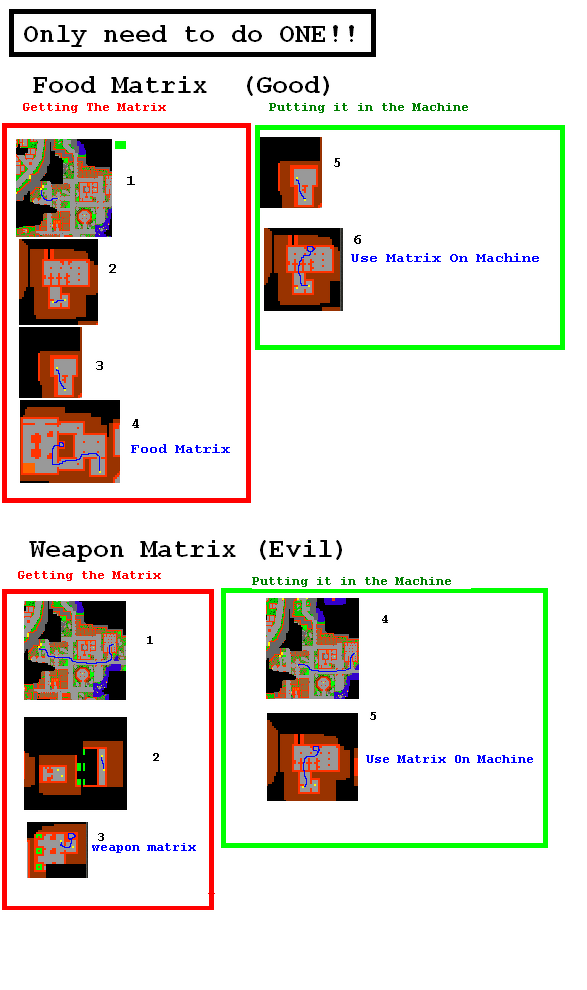