Does this mean you need to be a Relic Hunter of the Explorer Society before you can enter any part of Yalahar? There are 10 parts to this quest. If so, this will be a very sparsely populated town.
Bombur Thumper 20:28, 10 December 2008 (UTC) 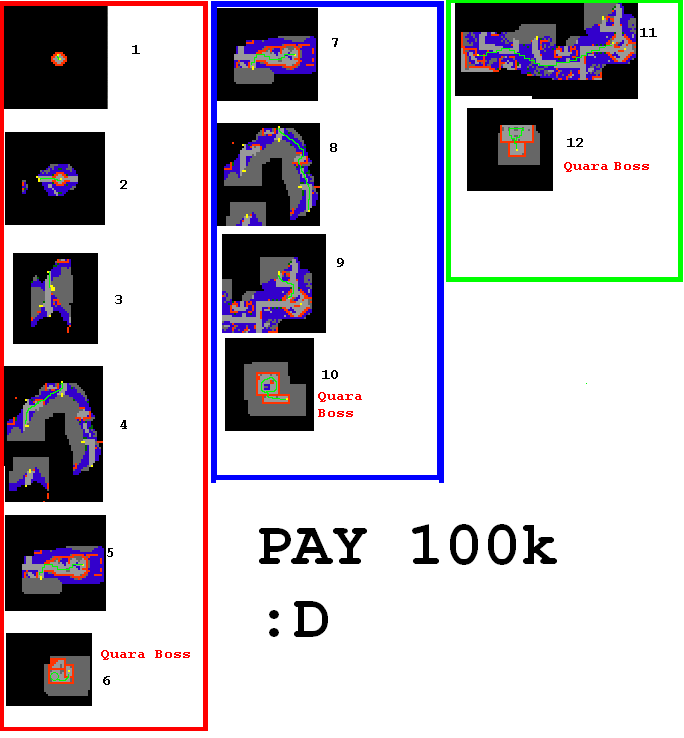 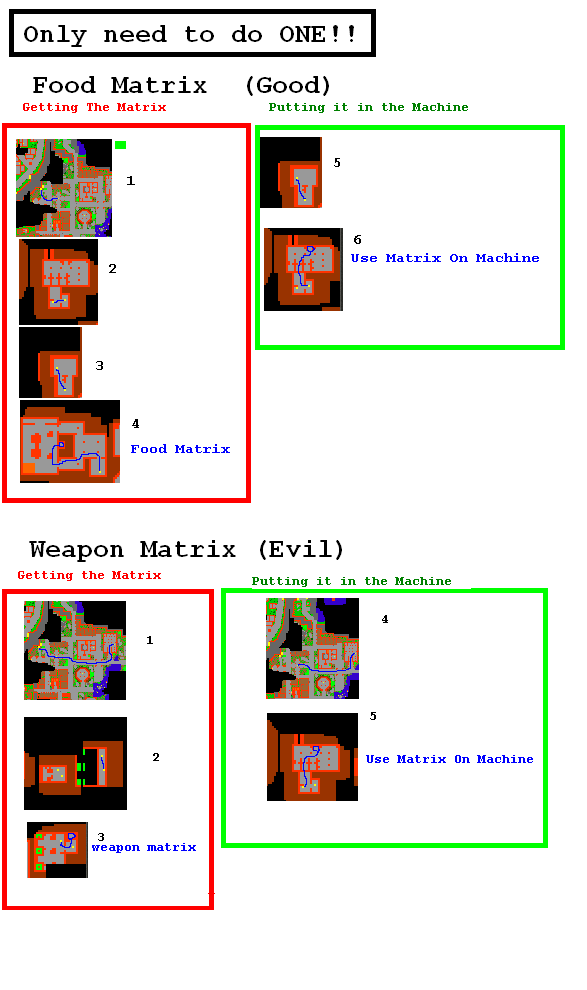 Sign behind North box: You see a sign. You read: The Strength of the Yalahari Only those standing strong and fighting powerfully can put it to proper use.

For mission 3, I think that since the boss locations moved the comment about where the oven is located is wrong. Miltonr 10:18, September 19, 2009 (UTC)

I need to burn my research notes. Is there an oven in Yalahar besides with diseased Fred?
Bombur Thumper 12:38, October 10, 2009 (UTC)

Actually, there's a mistake. You DON'T need to be a member of the Explorer's Society AT ALL to start the quest with Wyrdin. You DO need to be a novice (past 1st mission) to have Captain Max in Liberty Bay take you to Yalahar.

Also, there seems to be a level requirement for Wyrdin to even want to talk with you about a mission. I tried with a lvl 14 char (and YES, he was in ES already), and didn't even get a response.

Any chance someone can confirm and edit?

I have a level 8 character in Yalahar. He's been there for quite a while now and no I haven't died on him. When one of my guild members was doing this quest on his secon dary character we noticed that if you became a member of the explorer society with the help of a dwarven pickaxe you found in the mines (for example) without getting it the real way from the dwarven prison, was that Wyrdin didn't talk to you. So maybe that's what happened with your level 14 character?
Since you need to be a member of the explorer society to have Captain Max take you to Yalahar it makes no sense to start the quest if you're not. Since the first thing you have to do after talking to Wyrdin is to travel with Captain Max...
Nevaran 23:44, August 16, 2010 (UTC)

You become a member by joining through handing in the Dwarven Pickaxe. Whether you need to have asked for a mission or not after that, I don't know but I have a level 11 character in Yalahar and I always ask for atleast 1 mission before going to Edron and speaking to Wyrdin. My guess, is if you have not got a response on a level 14 character, you need to ask/accept one of the missions (e.g. butterfly hunt) before going to Edron. Also, my level 11 character used a dwarven pickaxe found in the mines and has not been to kaz to get the mission or has been in the prison there. Beejay 23:48, August 16, 2010 (UTC)

My lvl 24 started the quest with Wyrdin before EVER talking to the Explorer Society, much less joining them or asking them for additional missions.

My lvl 14 (who is 16 now) still can't get anything out of Wyrdin, despite being a member (using the 'normal' way, brooch then pickaxe) and having started one of TES first missions. There's obviously some other prerequisite here that we're not considering.

It sounds to me like your level 24 character was bugged then, because it shouldn't be possible to get to yalahar without being a member of explorers society. But what does it say in your quest log?
Personally, I just get any dwarven pickaxe I see, not the one from the Uzgod. It has never mattered for my level before, and other than going through the process to get the dwarven pickaxe, you seem to be doing the same as I always done. My level 11 came to yalahar after the latest update, so that should not have anything to do with it. Beejay 11:26, August 22, 2010 (UTC)

Do we have permission for having that image from tibiamx? If we dont we should remove it, or it can be considered plagiarism. Starygurl 05:40, August 19, 2010 (UTC)

I haven't seen any members of TibiaMX complain about this image during the long time it has been on TibiaWiki. I guess they aren't bothered about having the image here. You could remove it if you wanted, otherwise it will probably be removed when the quests are reviewed. Beejay 11:26, August 22, 2010 (UTC)

http://en.tibiaml.com/quest/in_service_of_yalahar/ has better maps with directions for mission 2.

Add one line in Mission 03?

I followed this guide, and I didn't know how to burn the Alchemist Formulas in that mission after I acquired it.

Maybe we can add one line saying

"IF YOU WISH TO BURN THE FORMULAS : Use it on an oven, there is one right in the room you get the formulas, you can also use any other ovens in game."

I lost the research notes from thimoty, there's a way to get'em back again?

I solo-ed my way up to mission 9 and choose Palimuth's side. I noticed choosing the good side made a mission usually easier. But now I wonder, looking at the transcripts of mission 10, maybe the opposite is happening here. Could I have avoided the final battle by choosing Azerus' side? Since he says you are invited to a ritual, not that you have to kill "powerful demons"? -- Bennie (talk ~ fellows) 14:41, April 27, 2014 (UTC)

Why can't we edit missing talking ? As an example, Yalahari: needs to be edited >> Yalahari: I knew that you were smart enough to make the right decision! Your next mission will be a special one!

The page is protected from edits by new and unregistered users. In a few days (4?) you'll be able to edit pages with this protection. In the meantime you can edit most other articles. We protected these articles in response to large-scale vandalism. -- Sixorish (talk) 01:43, March 14, 2015 (UTC)

I just did the change you suggested, ARP123. Thanks for pointing it out.

It seems that the part of binging  Karith items to travel isn't needed anymore.

What do you mean? I just tried to travel to Yalahar without doing _Searoutes around Yalahar_, but the captain NPC told me I have to negotiate with Karith first. When I spoke to Karith, he asked me to bring him the items. I doubt that just buying the items from the NPCs would be enough, so I have no idea what you meant.

I made a mistake here. You still need to bring the items to Karith, but after you give him 5 items, he will take you to all 7 destinations. I can see the spoiler says this, but it could be edited to make it clearer. I always understood that he will only take you to the five cities you bring him the items from.

This is confirmed with the Quest Line description after completing Searoutes around Yalahar:

"You convinced Captain Karith of five cities which it might be worth establishing a ship route to and he will now sail you to seven cities in total in hope of profit."

Retrieved from "https://tibia.fandom.com/wiki/Talk:In_Service_of_Yalahar_Quest/Spoiler?oldid=798661"
Community content is available under CC-BY-SA unless otherwise noted.