View source
watch 02:17
New Pokemon Games - The Loop
Do you like this video?
Play Sound

A powerful ancient weapon meant to be sleeping forever has awoken deep under Vengoth. Portals all over the world lead to fragments of its shattered soul. With thirst for revenge and burning rage she will destroy the world - unless you fight her back.

This World Quest starts on September 1, and lasts for up to 7 days (until the server save on the 7th). During this time players on a whole world have to co-operate in order to be successful. If the world succeeds, it will benefit from +50% health and mana regeneration until the end of September.

After the server save on September 1, travel to Vengoth and enter the energy gate on the surface by the eastern mountain (here) to Devovorga's lair. You will find the NPC A Beautiful Girl - Devovorga in her human form. To wake Devovorga you must talk to her an uncertain amount of times with uncertain intervals between them.

When A Beautiful Girl wakes, Devovorga will spawn in the lair. She can be damaged in this form, but she will not die. 30 minutes after Devovorga spawns, the server will broadcast a message:

Something is rumbling deep underground all over the world.

At this point, Devovorga becomes immune, and the 5 portals that have appeared all over the Tibia continent will now function, leading to Devovorga's incarnations' lairs.

The server must slay all five of Devovorga's incarnations at once and leave the room to progress to stage 3. However, the world cannot progress to Stage 3 until at the second day of event. This is to allow more players to participate by killing the incarnations and claim rewards.

The incarnations respawn 5 minutes after being killed, so this is the time span the world has to kill all of them.

The server message The incarnations of Devovorga have been thrown back into their abyss! The threat ain't over yet. Watch out! will trigger once your world manages to kill all incarnations at the same time span.

Stage 3 will begin between 8 and 14 hours after the next server save once Stage 2 is completed.

Blooms of Doom will now spawn in Devovorga's lair below Vengoth. Kill these with distance attacks because standing next to them will result in your death. Spawns of Devovorga will spawn when the blooms are slain. Kill these and everyone in the area will be teleported to the previous area. Go down the hole again and kill the Spawns of Devovorga again.

The incarnations will now spawn in their lairs again, and for each incarnation that is killed a new Spawn of Devovorga will spawn in her lair. The world must slay these again at the same time as in stage 2. When this is done, all players in Devovorga's lair will be teleported to the area above again. They must go back and slay the Blooms of Doom and the Vulnerable Cocoons. When this is done, Devovorga will spawn again. This time, she will be stronger but not immortal.

Focus all your firepower on Devovorga. When Devovorga is slain, the energy gate in her lair, and all the incarnation portals will lead to the reward room for those who have participated in the event. 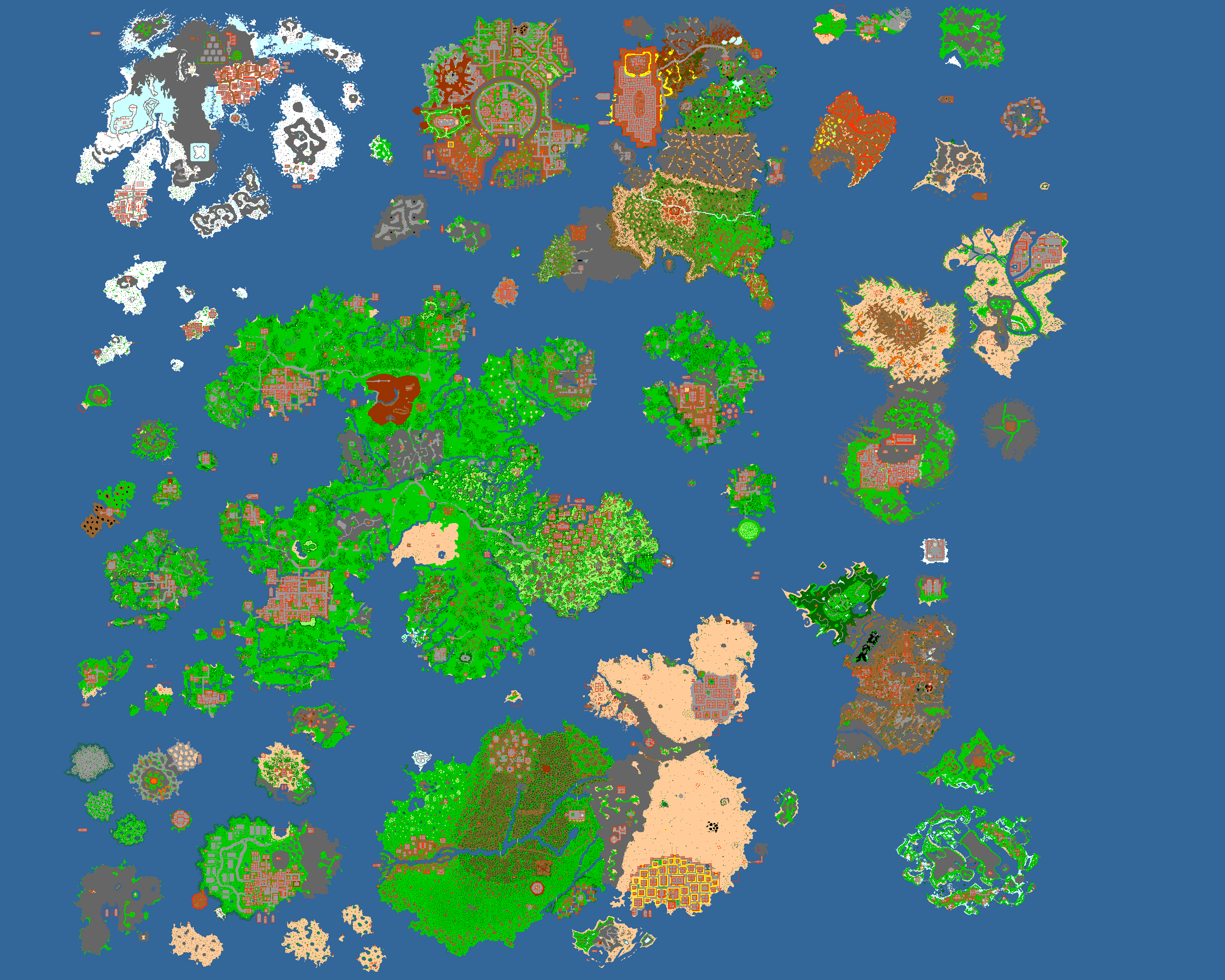 During the quest messages will appear for the entire world to see such as:

These messages will appear on your Server Log when you log in and can be used to find out on which stage your world is.

When your world has defeated the Devovorga you will see all the below messages:

These messages appear as the event progresses.

During Stage 3 the following messages are broadcast:

To gain access to the reward room, players must sufficiently contribute to slaying Devovorga or one of her incarnations during the final 60 seconds of the fight. The quest log entry for Rise of Devovorga will indicate whether the player has contributed enough to be rewarded. Note that even if a player receives the achievement for killing a boss it is not necessarily the case that that player will be eligible for the rewards.

To reach the reward room after your world successfully banished Devovorga, simply enter the portal where you killed one of the incarnations or Devovorga herself. These will teleport you to the reward room, where nothing but treasure chests await you.

Note that as of 2014, damaging any of the incarnations sufficiently within the final minute of the fight grants you the Slayer of... achievement for that incarnation.

Note: the Slayer of... achievements can also be obtained through the Devovorga's Essence Mini World Change.

Worlds who succeed on killing Devovorga will receive 50% extra regeneration per hour until the end of September.