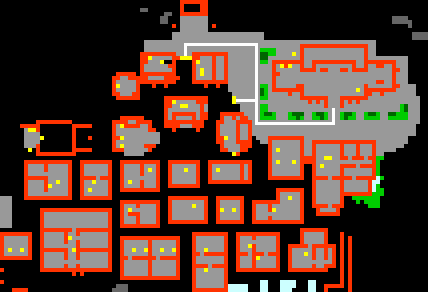 Rathleton Magistrate Plaza is in the north-east on the second floor (above main part of the city). It connects to the stairs going down to Rathleton Shops. The name of this "street" is not official, it is named after the only building on the plaza, the Rathleton Magistrate.

Buildings and NPCs on the street:

Retrieved from "https://tibia.fandom.com/wiki/Rathleton_Magistrate_Plaza?oldid=791068"
Community content is available under CC-BY-SA unless otherwise noted.