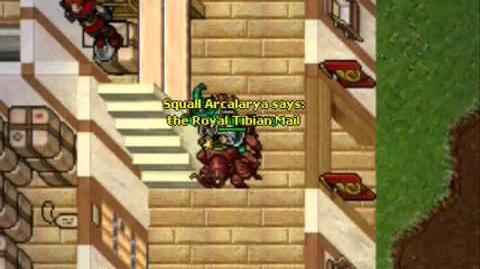 Tip of the Month

There is no tip for this month. To write one, please visit the TibiaWiki:Tip page!
You can also read tips from the past.
Tips

Today is Monday, so you will currently find Rashid in Svargrond. If it is not Monday (UTC -9 (standard time)), click here to purge the cache.

There is no poll for this week. To write one, please visit the TibiaWiki:Poll page!
You can also read polls from the past.Previous polls • Discuss this poll

If you want to introduce yourself or just want the visitors to know something about you you can make your own userpage, here is a guide on how to do this also containing basic editing tips. You also can use this or this template.
It is recommended to preview (alt+p) your page before you save it (alt+s). This will save you time and will simplify your editing.
If you have a question please post it to one of the Admins or the Admin Talk Page.

Retrieved from "https://tibia.fandom.com/wiki/Main_Page?oldid=714122"
Community content is available under CC-BY-SA unless otherwise noted.