20th–25th of every month, except March, September and October

Test your ability in a challenge of wits and agility. Will your world be richly blessed or will you leave Kurik unimpressed?

Possibly lured Wasps and Nomads around the entrance, but nothing can harm you during the challenge.

Shapeshifter Ring, Reward Box, the Master Shapeshifter achievement and a temporary 20% increase in respawn rates for the server.

This event starts on the 20th of each month (unless there is a World Quest active or about to be launched that same day) and runs until the 25th. 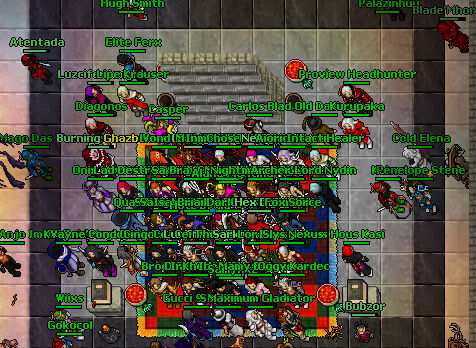 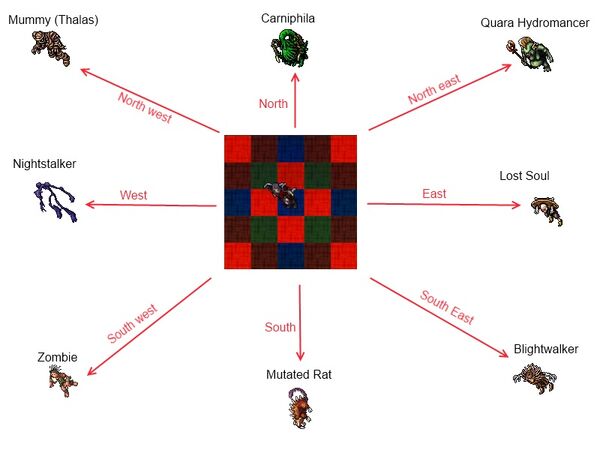 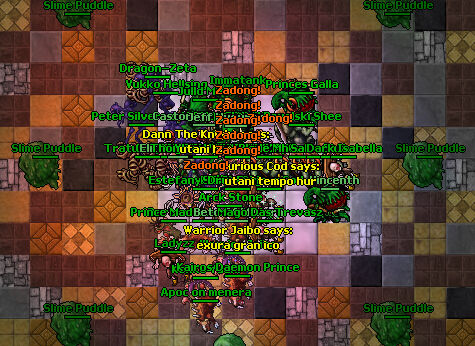 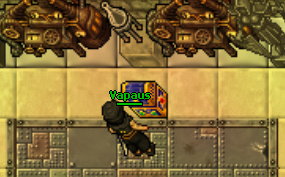 Anyone who manages to do every disguise with the Shapechanger will also receive the Master Shapeshifter achievement during the event, and any server that wins enough rounds will get a temporary 20% increase in respawn rates.

Obtaining Casper's Part of the Reward