View source
watch 02:05
Wiki Targeted (Games)
Do you like this video?
Play Sound

Under the desert north of Ankrahmun. here, here, here and here.

Under the sands of the Kha'labal are vast caves created and inhabited by Larvae, Scarabs and Ancient Scarabs. To open these caves, you must use a Shovel on the sand. Note that it may not open with the first try, so you must keep trying until the hole appears.

There are 5 Larva Caves: 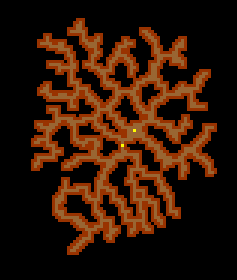 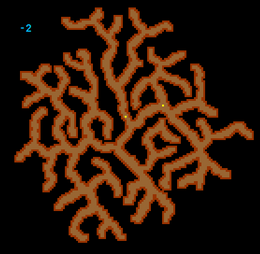 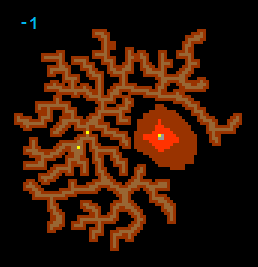 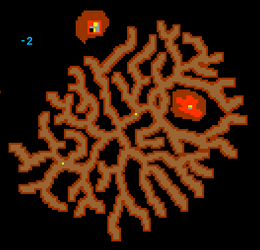 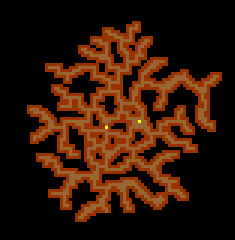 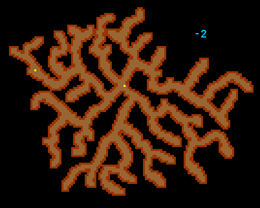 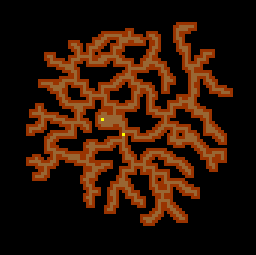 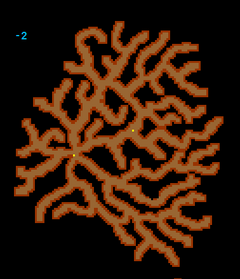 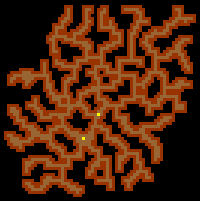 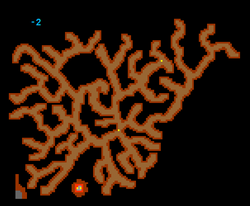 These hunting areas are good source of food for mages, you can make a nice food loot while hunting scarabs.