Experience and Insectoid Outfits and addons, achievement Bane of the Hive

Note that since War Exp. is not consumed, a total of 1000 is necessary for the complete Outfit, and not the sum of the amounts needed for each part.

To enter reward rooms you have to buy special pheromone from Orockle for 50 Favour Points (it lasts for one week) which will grant you ability to pass Hive Gates.

Going up the hive

Once you have gathered enough War Exp. for the Outfit/Addons and have been granted access by Orockle to access the inner Hive, you have to go to a room on the top floor of the western Hive:

When using the remains, you'll see the following messages for each of the outftit parts:

Your experience in fighting the hive allows you to assemble a makeshift hive born outfit.

Your increased experience in the war against the hive allows you to find a suitable addon to your hive outfit.

Your constant battles against the hive allow you to claim the last addon for your outfit from the remains. 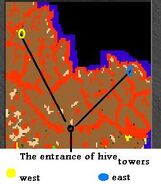 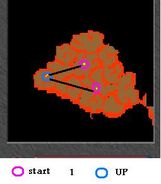 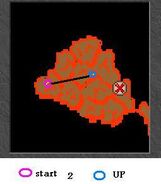 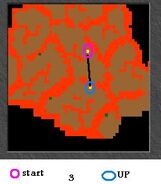 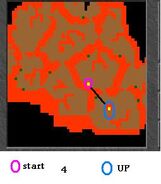 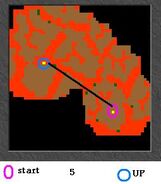 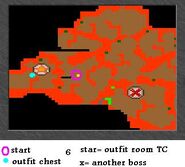 Retrieved from "https://tibia.fandom.com/wiki/Insectoid_Outfits_Quest?oldid=795598"
Community content is available under CC-BY-SA unless otherwise noted.