Folda is the biggest of the three Ice Islands. On its surface there are Winter Wolves, Polar Bears and Frost Trolls. Legends also tell of the Yeti that lives there, but not many have seen it yet. In the large underground caves there are many creatures such as weak Rats and Frost Trolls on the upper floors, Slimes and all kinds of Minotaurs on the second floor, and Water Elementals deep below the surface. You can also travel from Folda to an unnamed Ice Island up through a hole on the far east side of the first level. The Ice Island is populated with Polar Bears and Winter Wolves, and is a good source of food.

Levels of the mountain

The upper levels of the mountain on Folda are split into two parts, one containing only Wyverns and the other Frost Trolls, Winter Wolves and a Mailbox. Lower level players should stay clear of the Wyverns.

There are not much monsters on the surface so it isn't dangerous here. But if there comes a Yeti you must run.

This floor is good for even the lowest levels of the mainland. The Creatures are not very strong and you can level well unless you get swarmed. You can enter Folda through either the main entrance inside the mountain or through the ice hole south of the mountain. Also, be alert in the areas due south from the main entrance as there could be a lured Minotaur Archer. 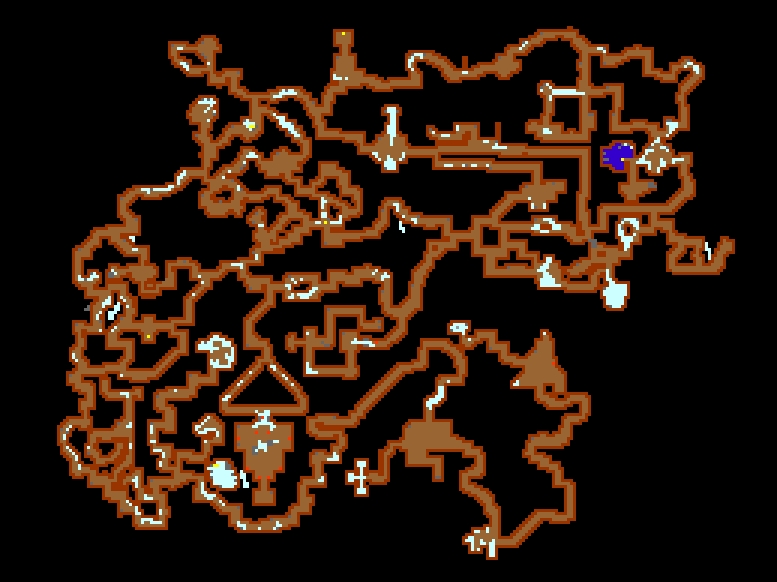 This level is a large series of tunnels and caves with a separate area in the south west which is home to the orcs of Folda. This level is a bit harder than the first due to the slimes, orc warriors and the minotaur archer. At one time there was a great danger of running into a lured Water Elemental that had been roped up from the third level. However, CIP converted the ladders linking the second and third levels into stairs and thus eliminated this possibility. Also the quest room for Alawar's Vault Quest is on this level, however it's only connected to the third floor, containing the only Minotaur Mage on this level. 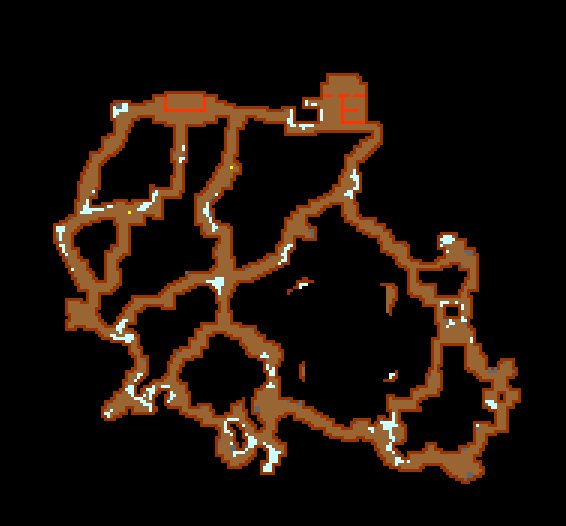 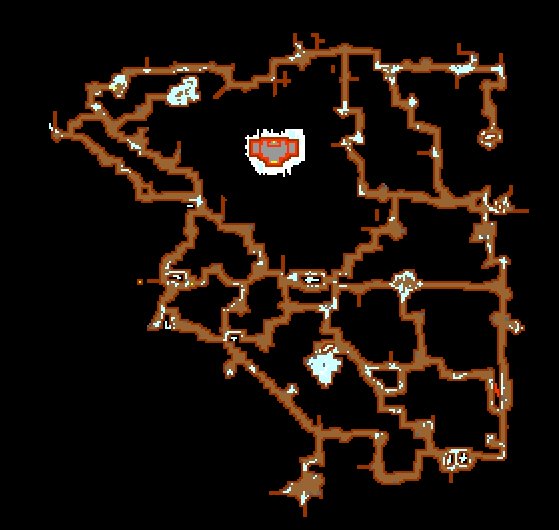 Before the Summer Update 2007 there was Fire Elemental and lava in this floor. There are two entrances to the third level. The first is a stairway immediately east of the main entrance to the second level. The second is a stairway in the orc caves. There are also bonelords and all kinds of minotaurs in a large secret cave, separated from the water elemental cave, which is also the route to the Alawar's Vault Quest. Luring these monsters to the main area (1st floor) is impossible though, due to the fact that the hole is two levels deep, meaning that it's impossible to rope yourself or any other creature up and that the entrance to it is on the first floor (not included on the maps above).
Here's a map of Alawar's Cave including all major spawning places: 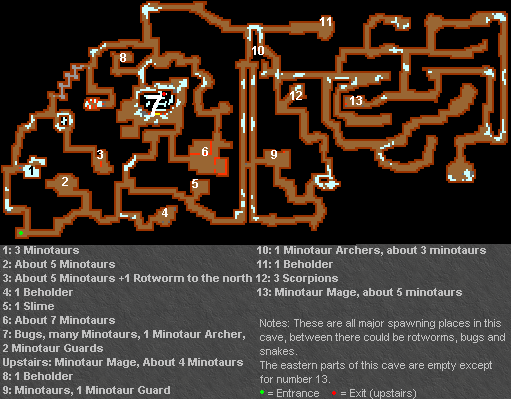