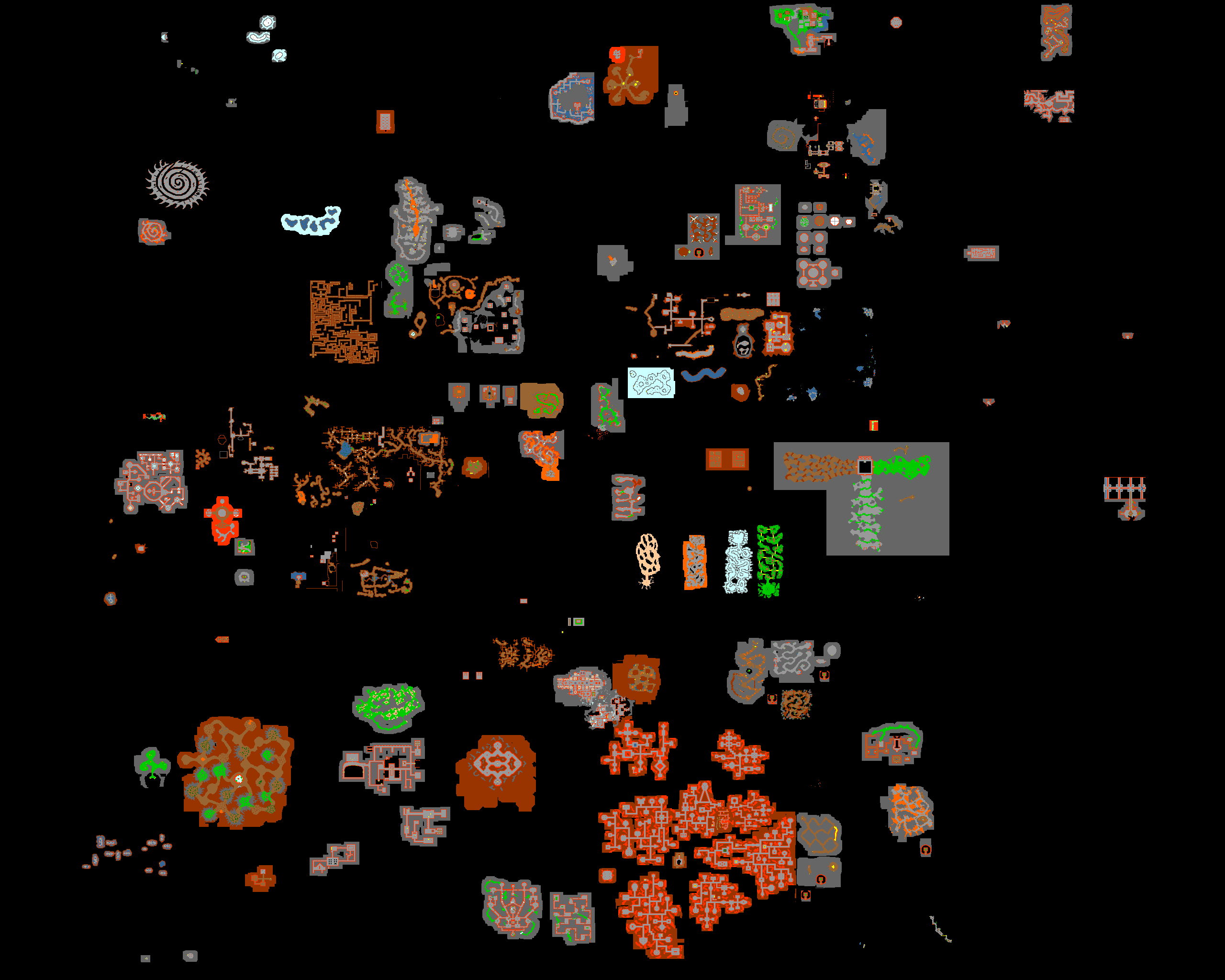 Inside Nostalgia Arena, below Thais.

He is inside the battle area of the Nostalgia Arena which could only be accessed during Tibia's 20th Anniversary. It is impossible to interact with him, although greetings does appear to catch his attention.

Retrieved from "https://tibia.fandom.com/wiki/Excited_Tibian?oldid=765550"
Community content is available under CC-BY-SA unless otherwise noted.