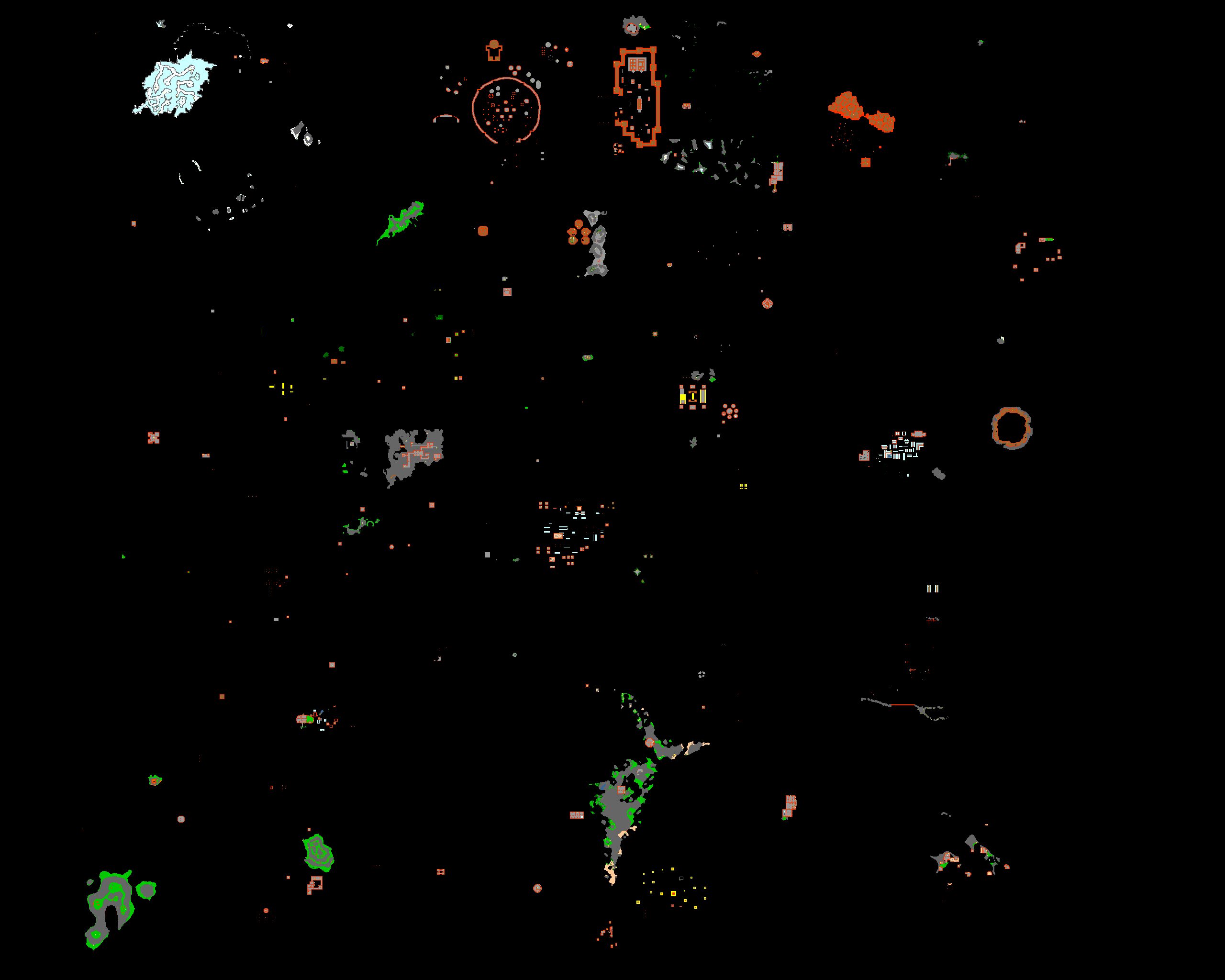 His full name is Kruzak Dustbeard, son of Fire and Earth.
He reigns over Kazordoon and Farmine after succeeding his father Gramlok Silverbeard 150 years ago. He starts nearly every sentence with a "Well". To start a conversation with him say Hail Emperor. He is able to promote you.

Click Here to Show/Hide Spoiler Information
Spoiler warning: Quest and/or game spoiling details follow. (Settings: hidden content)
He keeps some cookies and some keys in his "secret room" (for more info see the Emperor's Cookies Quest). Also, on 26 August 2008 the message of the day said: Emperor Kruzak's war hammer fell on his toe yesterday. Well, a cookie a day keeps the pain away. But no keyword will get an answer from him about this.
Spoiler ends here.

This NPC does not buy any items.

Retrieved from "https://tibia.fandom.com/wiki/Emperor_Kruzak?oldid=766331"
Community content is available under CC-BY-SA unless otherwise noted.