View source
watch 02:23
Wiki Targeted (Games)
Do you like this video?
Play Sound

Different books can be found in Drefia. There is a small library accessible in one of the last missions of The Gravedigger of Drefia Quest. There might be more books in other places.

Four books can be found on the way down to the Necromancer Halls. 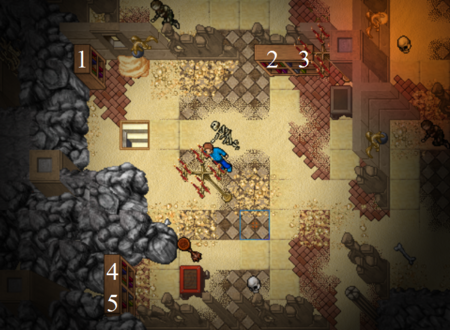 These bookcases are EMPTY:
First 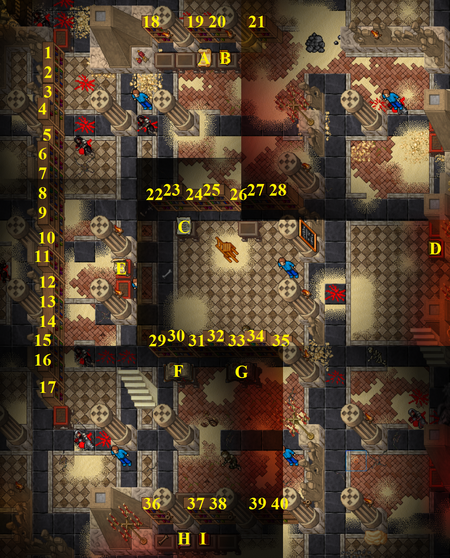 Loose books from A to I, with E being empty.

North of the Main Library

Some loose books can be found to the north of the main library area. 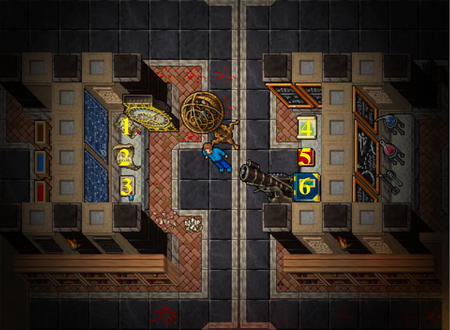 East of the Main Library

Some more loose books can be found to the east of the main library area. 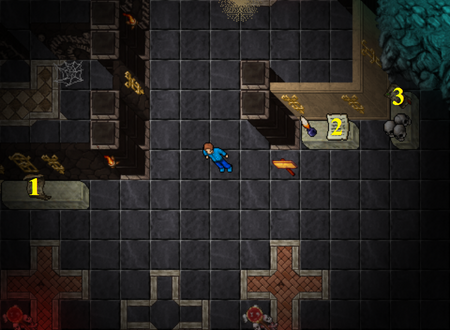 Phases of the Moon and their Influences on Living Organisms (Book)

Phases of the Moon and their Influences on Living Organisms (Book)Suspicion of observation (Book)The Means of Renewable Youth. Fact and Fiction (Book)

The third bookcase has no books, but is quest-related.

The Seven Sermons To the Undead (Book)

First bookcase: (thick orange book) 13:16: You see a book. It weighs 13.00 oz. Research on the various Disorders of the Heart

(orange thick book) 13:18: You see a book. It weighs 13.00 oz. Channeling Lightning and Other Natural Magic

Second bookcase: (red square book) 13:13: You see a book. It weighs 13.00 oz. Phases of the Moon and their Influences on Living Organisms, by Dark Priestess Antirra Grayhound.

(document) 13:14: You see a document. It weighs 2.00 oz. Though it is very subtly done, I am being observed, I know it. I know whom to suspect, as well, and he will pay for this. He and his gang! This aberration in our ranks must stop. However, still all is proceeding as planned. The new projects develop well, and when I have finished my plans for... (the text ends suddenly)

(other document) 13:15: You see a parchment. It weighs 2.00 oz. The Seven Sermons To the Undead, by Antarides of Drefia.

The Circular Canon of Eternal Darkness can also be found in the Gardens of Night, here.

This article is a stub. You can help TibiaWiki by expanding it.

Reasons for stub: Some books need to be created