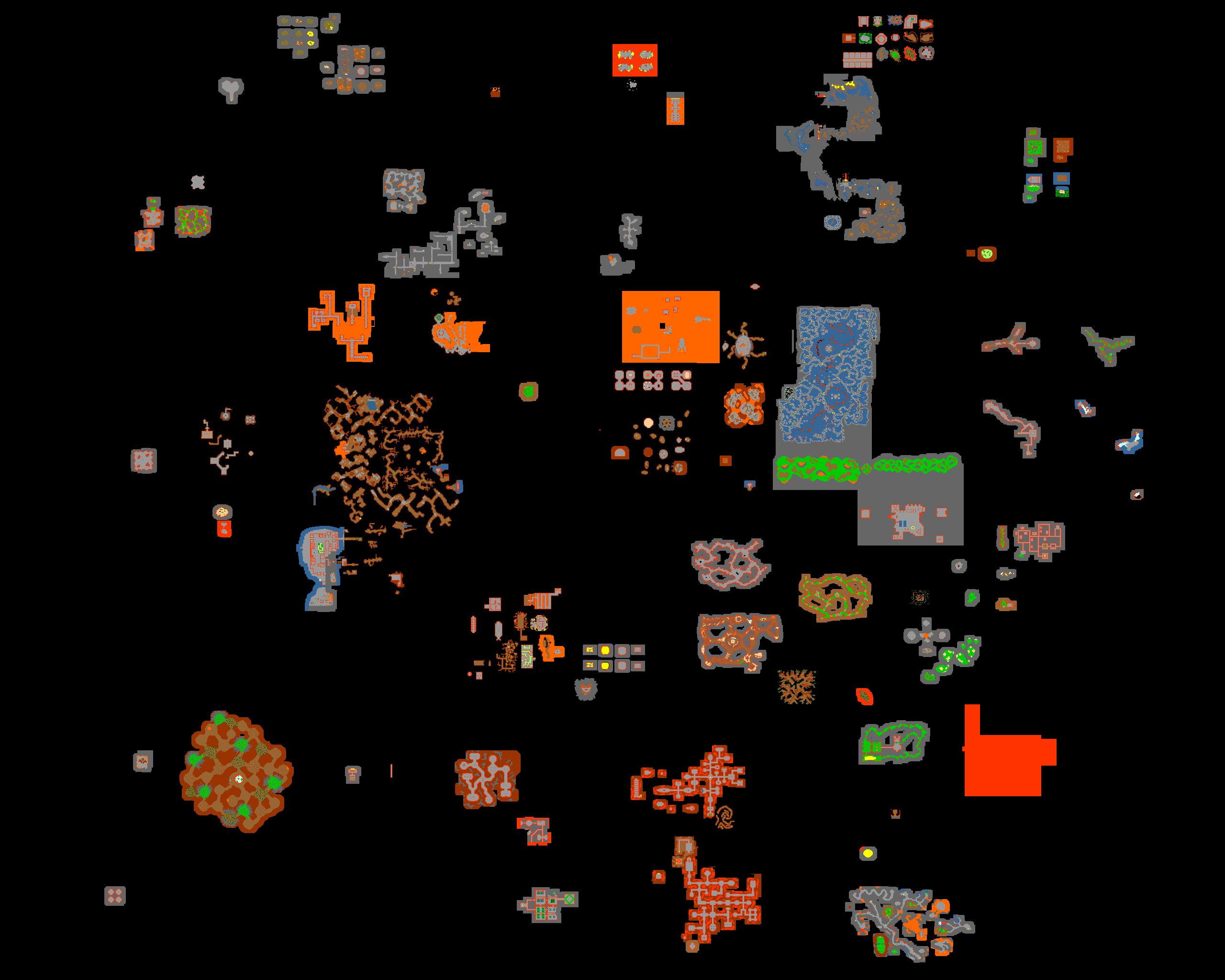 During a certain update (pre-2007) the Redbone Castle was changed and a Demon Skeleton which can't be moved or attacked was added. This is an NPC and not a creature because when you look at him the message reads "You see Demon Skeleton." and not "You see a demon skeleton." which would happen when it had been a creature. Also, when trying to attacking him, the message "You may not attack this person." will appear.

Retrieved from "https://tibia.fandom.com/wiki/Demon_Skeleton_(NPC)?oldid=765569"
Community content is available under CC-BY-SA unless otherwise noted.