Mr Morris is in need of help with his research.

This quest consists of 7 missions. You do not need to first ask an NPC but can just begin killing or collecting things.

Starting with the NPC you must find Mr Morris on the second floor of the Adventurer's Outpost, right above Inigo. He offers 3 "fetch" missions and 3 "kill" missions. In addition, he also needs a key to be found.

Keyword: amulet
Reward: 50 Gold Coins
Notes: Go to the cave directly below the Outpost, accessible from holes near the western Sorcerer ramp or eastern Paladin ramp. Around the far-south side of the cave is a human Skeleton on top of a Piece of Paper (here).

The paper indicates that the amulet was hidden on the beach somewhere. Go back upstairs and take the south exit (Druid side) from the outpost. Once on ground level walk east a bit then south to the beach (you can swim here too). Dig on the tile (here) with a shovel 3 times to retrieve a Strange Amulet. Take it back to Mr Morris to be rewarded with 50 gp.

Keyword: log book
Reward: 50 Gold Coins
Notes: You must find a Torn Log Book for Mr Morris. Leave the Outpost either south (Druid) or east (Paladin). Paladins should go south of the ramp to find a cave, druids should go west to find it. Go down to the final floor and fight your way to the north-west end of the cave. You may encounter a Troll Marauder at the end. Do not go up the ladders; instead, walk east across what seems to be a bridge (here). Open the chest to find the Torn Log Book. Go back to Mr Morris and report your mission.

You can do this task alongside the kill trolls task, which you receive automatically when you kill a troll or by talking to Mr Morris.

Keyword: herbs
Reward: 50 Gold Coins
Notes: Find a rare herb on the west side of Dawnport, ground floor. This is near Woblins cave and one entrance to the Minotaur cave. Use the Dawnfire Herb Plant to obtain some unseen flower buds, and you will receive the following message: You harvested some of the herb's flower buds. Bring them to Morris for a reward. This could be done in tandem with the Plus Minos A Few mission. The herb looks like Jungle Grass

Keyword: key
Reward: Key 0010 or 50 Gold Coins
Notes: Find Woblin in his own cave in western Dawnpost. First bring a Fishing Rod and 1 worm; consider sharing the Rod with a friend but you each need a worm. Exit the outpost going west (Sorcerer ramp) then go down to ground floor from the next western ramp. Walk north to a ladder and bridge, go down to ground floor again and go to a ramp near the water, not the shovel hole. Walk through the cave until you meet Woblin.
Ask about his precious and a reward. He wants you to fish for his arch enemy, Old Nasty. Use the fishing rod on the lake next to Woblin. Once you fish out Old Nasty he will exchange it for Key 0010. You can use this key to unlock the south east bedroom on the top floor of the Outpost. There you can find another Key 0010 inside the drawers under the book. You can then give one of the keys to Mr Morris to complete the mission for 50 gold (drop one on the floor before talking to him, or he will take both).

Keyword: trolls
Reward: 50 Gold Coins
Notes: Kill 20 Mountain Trolls. These can be found all over the surface of Dawnport and in a large cave accessible from 2 holes just outside the Outpost but each closer to the southern Paladin ramp than the western Sorcerer or eastern Paladin ramps - there are 2 other holes closer to those ramps.

The two cave entrances are just outside the outpost 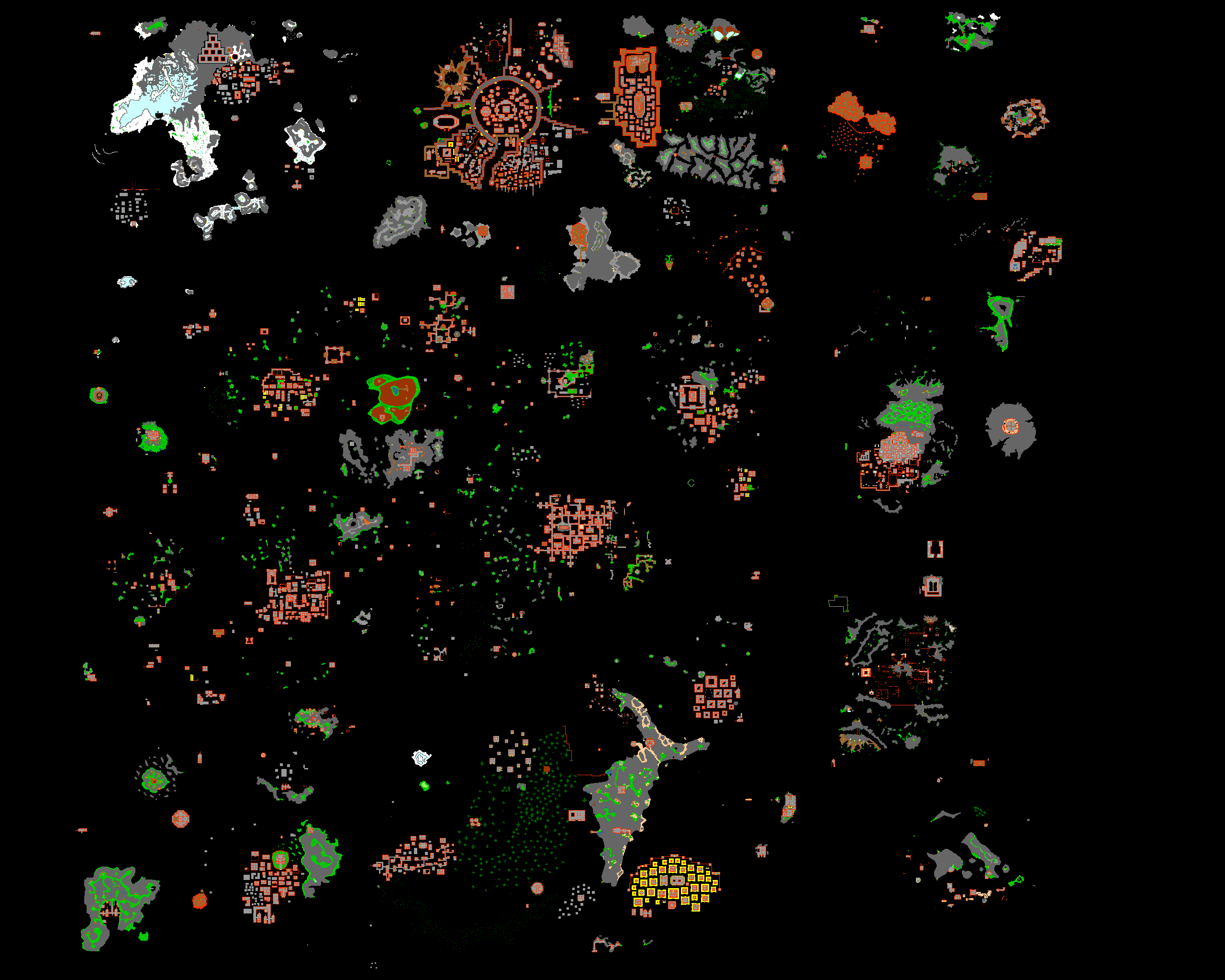 Keyword: goblins
Reward: 50 Gold Coins
Notes: Kill 20 Muglex Clan Footman. These Goblins are found with 2 other kinds, Muglex Clan Scavenger and Muglex Clan Assassin, in their own cave with 2 entrances. The closest entrance is directly below the Outpost on the side nearest to the eastern Paladin ramp: go down the hole near the ramp then down another hole a few tiles south-east.

There are two cave entrances: one below outpost and one to the east

Keyword: minotaur
Reward: 50 Gold Coins
Notes: Kill 20 Minotaur Bruisers. These can be found primarily with Minotaur Poachers in a cave with 2 entrances. The closest entrance is directly below the Outpost. You can take either hole, so the one by western Sorcerer ramp, then walk north-east, or the one by the eastern Paladin ramp, then walk north-west. The hole has a Warning Sign

There are two cave entrances: one below outpost and one to the west near Woblin's cave and near the Dawnfire Herb Plant.

Bringing a log book that you did not get yourself

After "using" the herb

Bringing the key to Mr Morris