The so-called Darashia Rotworm Caves consist of a group of caves with a large spawn of Rotworms and Carrion Worms; Common hot-spot for Knights training and Mages leveling. All caves consist of two levels, the first level is considerably smaller and is only habituated by Rotworms, the second level is larger and also includes Carrion Worms. Low-level players should be careful when first entering caves, since there can be a large number of rotworms by the entrance. The locations can be seen on the map and are also listed below: 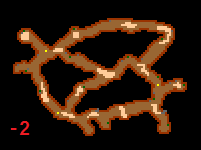 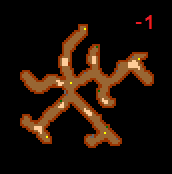 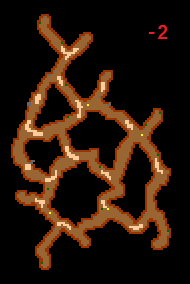 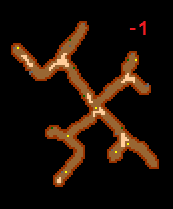 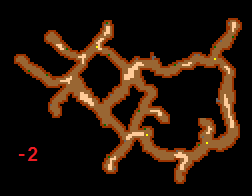 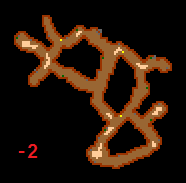 Retrieved from "https://tibia.fandom.com/wiki/Darashia_Rotworm_Caves?oldid=748459"
Community content is available under CC-BY-SA unless otherwise noted.