Chyllfroest is an isle west of Svargrond only accessible between April 3 and May 3. It has a few dungeons designed for different level ranges.

Deep in Chyllfroest you may find the Ursagrodon, which can be tamed using a Melting Horn. 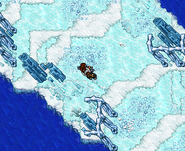 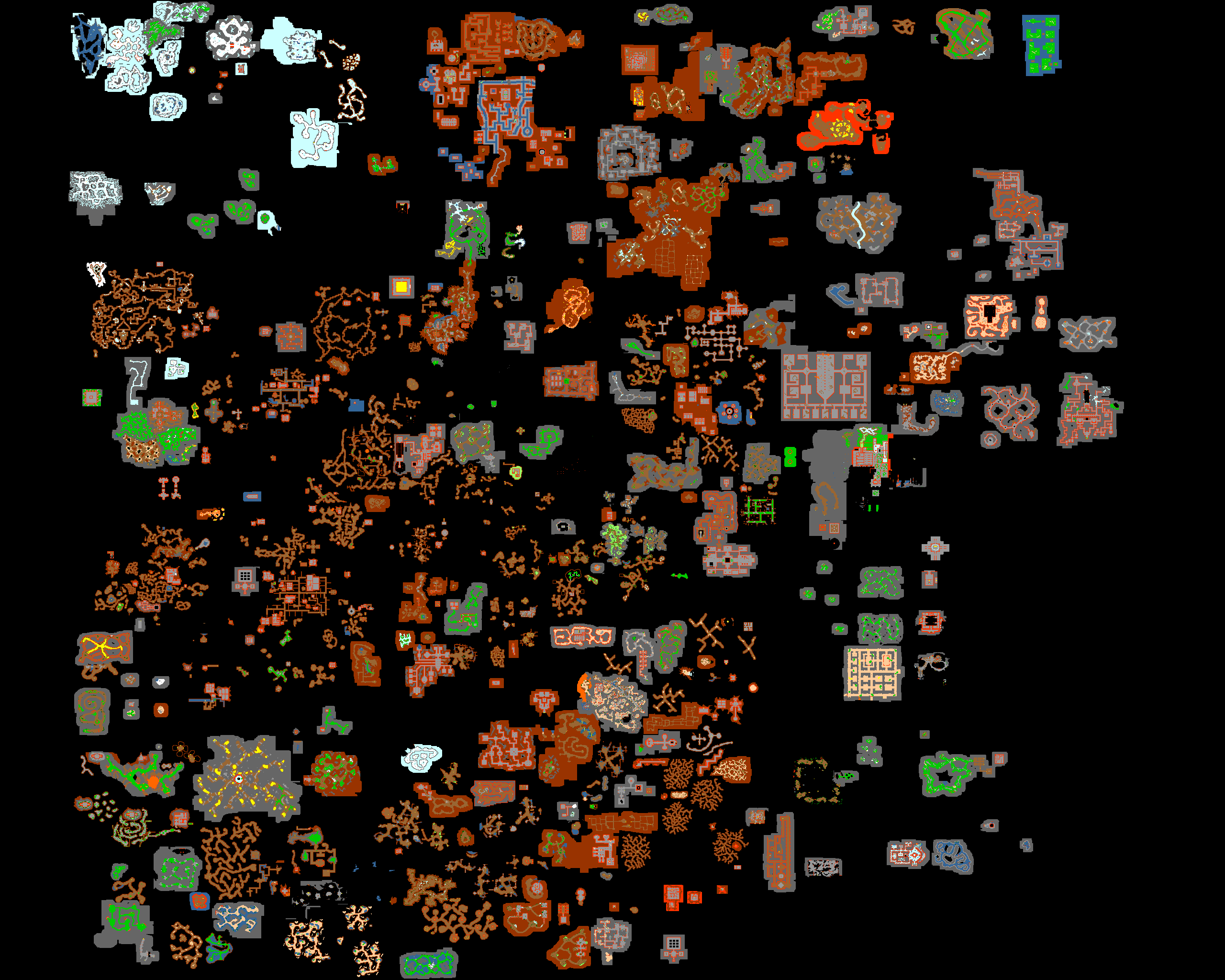 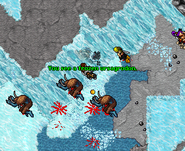 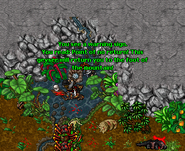 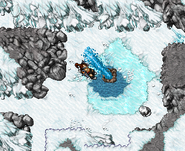 This Geyser marks the destination of the underground Geyser. 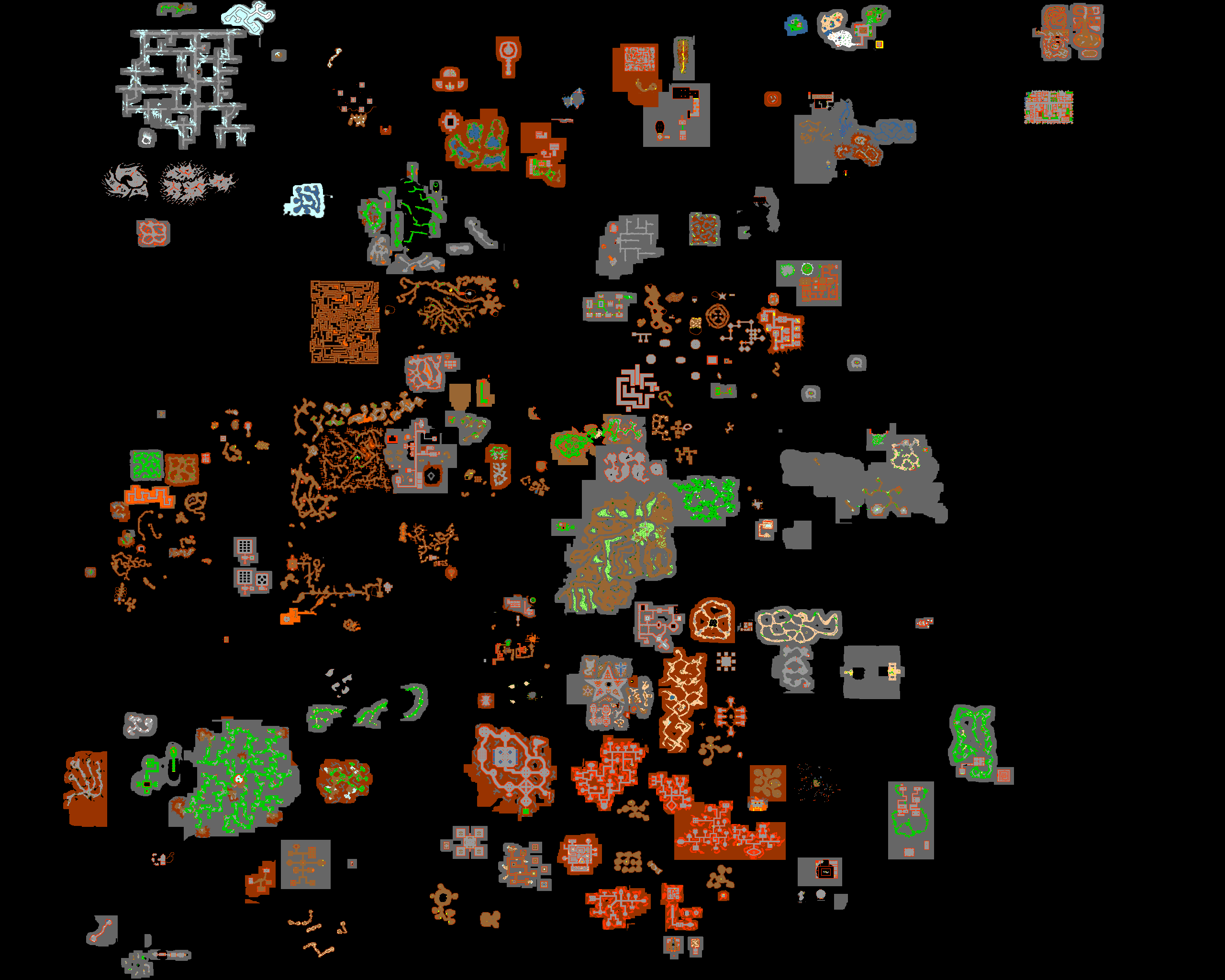 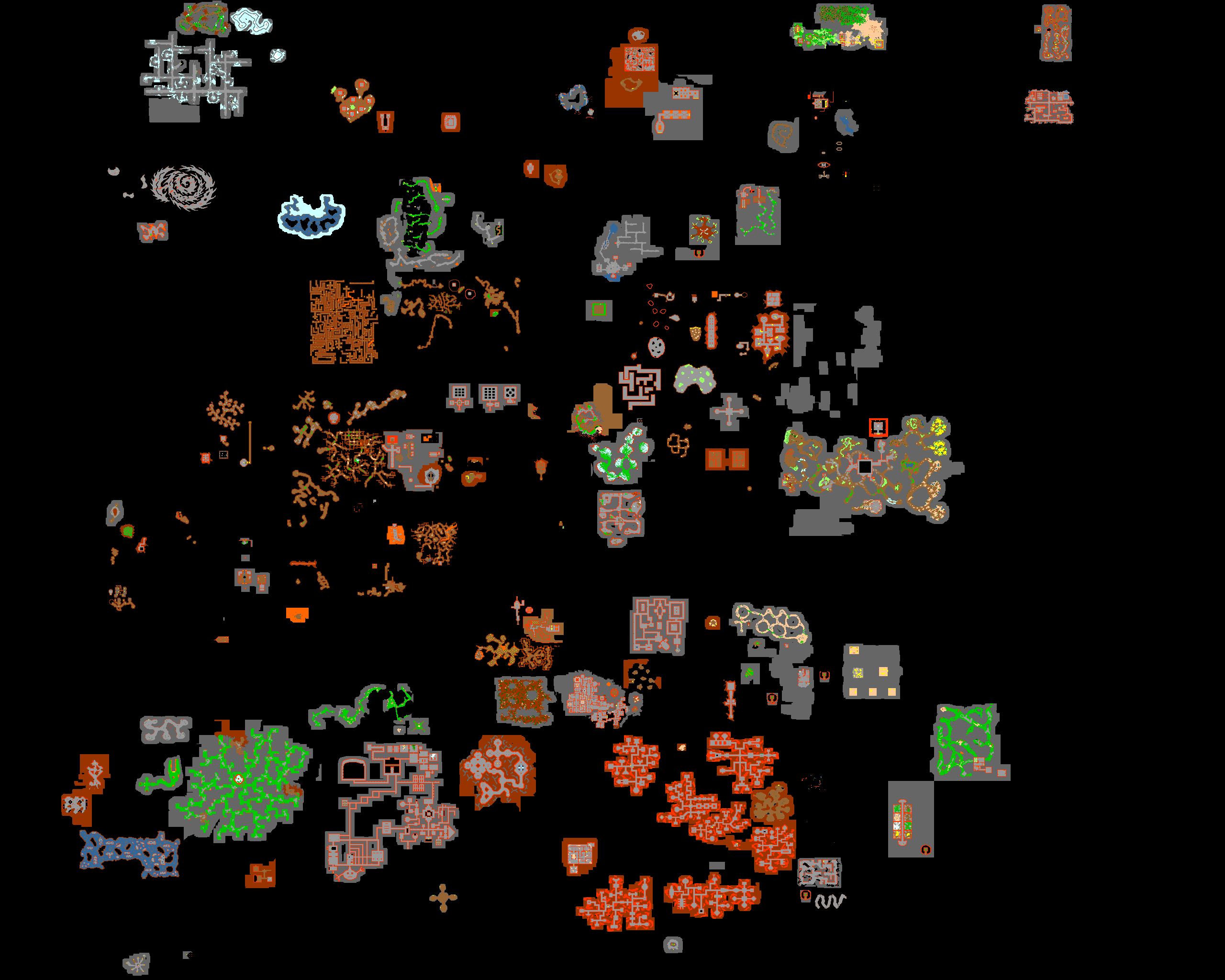 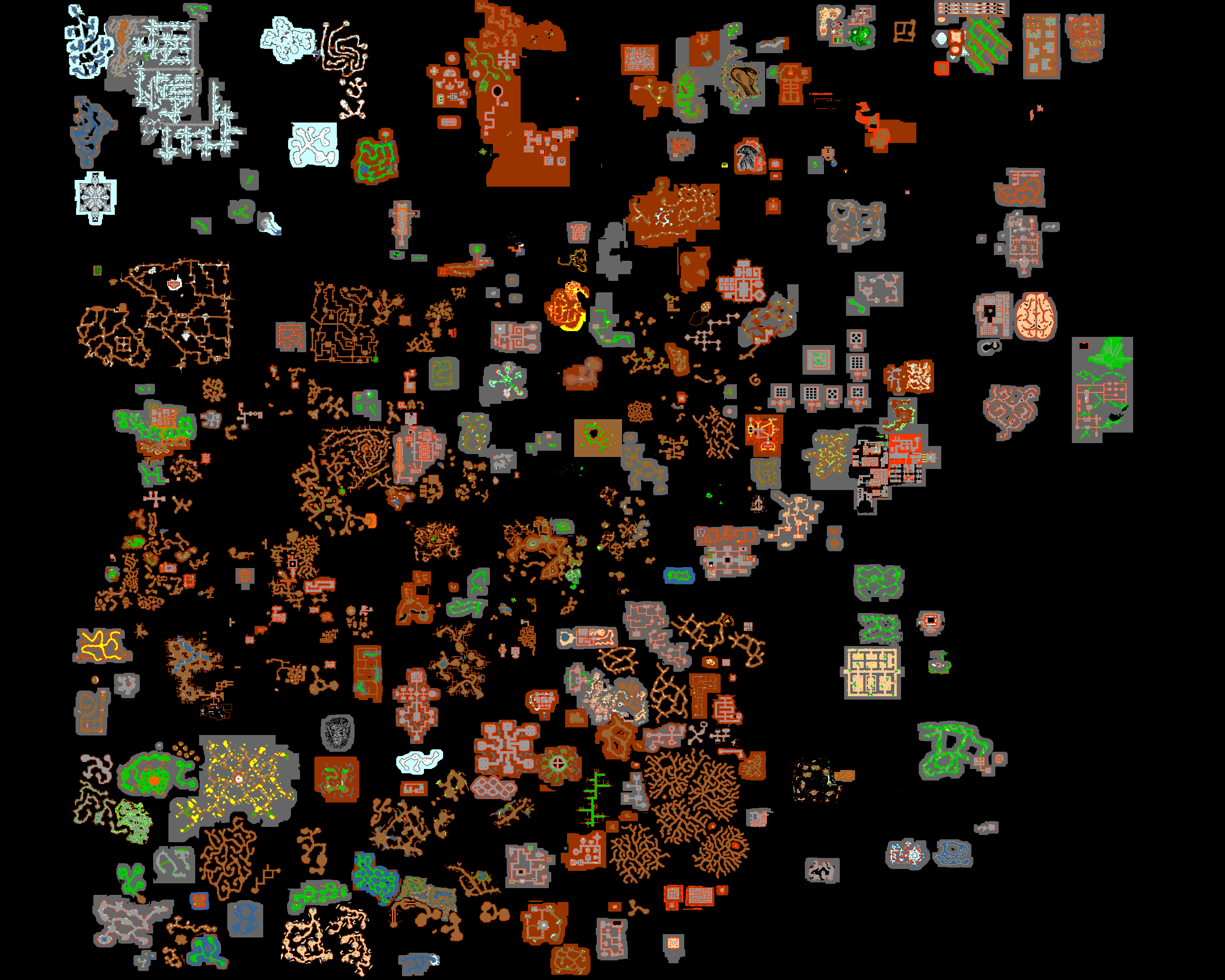