View source
watch 02:19
Wiki Targeted (Games)
Do you like this video?
Play Sound

Raids on and near Carlin 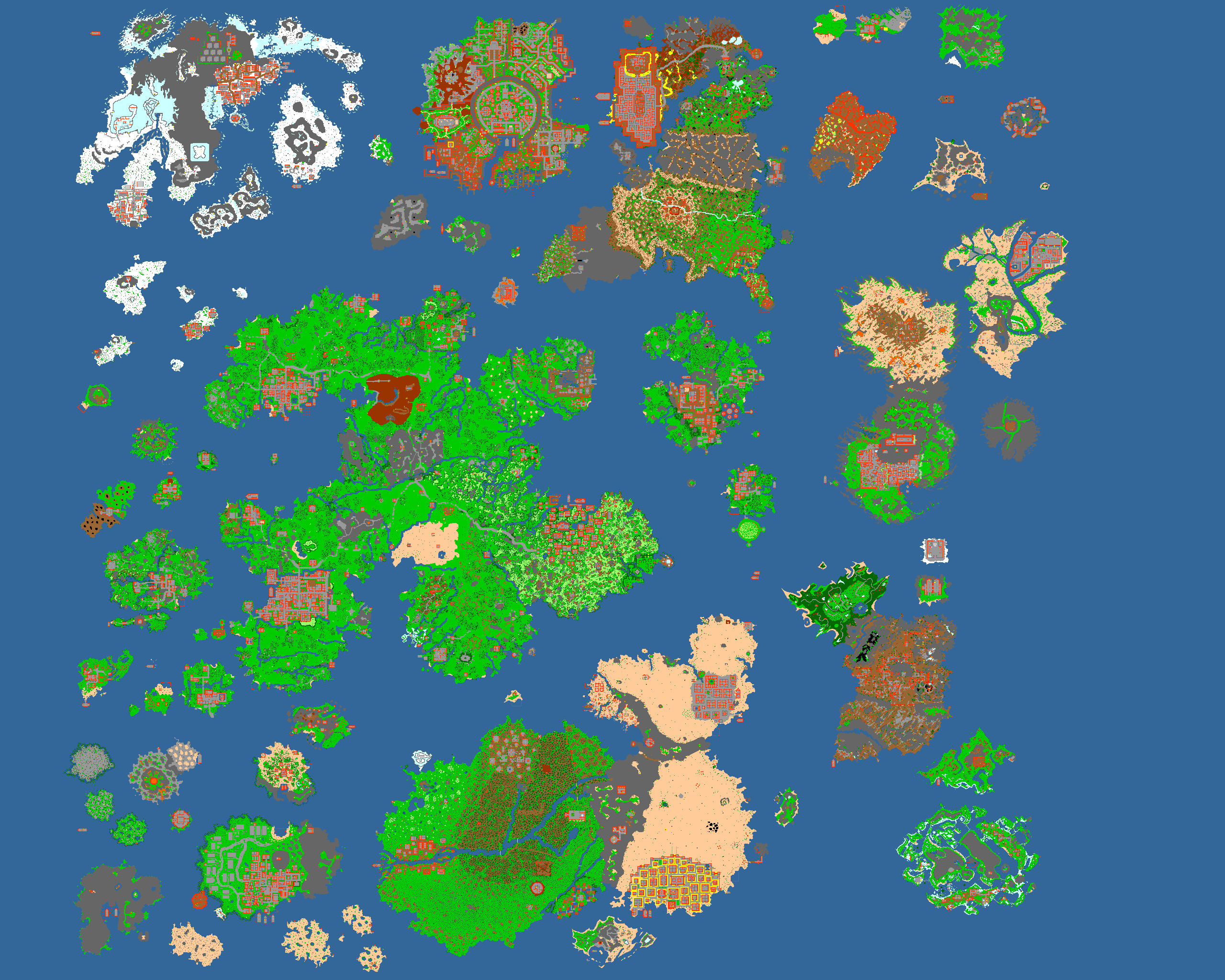 A few waves of Trolls will appear between the Nordic Stronghold and the Nordic Ferry.

A total of around 20 Trolls, 22 Troll Guards and 7 Troll Champions spawn during this raid.

Five waves of weaker undead appear, the last two waves are not announced. Unnanounced waves are concentrated in these spots.

There is continual unrest in the Ghostlands west of Carlin. It is inevitable that this unrest and anger will sometimes spill over into the land of the living.

Orc Raid in the Woods

The Orcs of Ulderek's Rock are continually raiding the nearby human establishments. They can often be seen in Femor Hills on their way to Carlin. They apper near and in the whitewatch tower.

Amazons will raid near the Amazon Camp (Carlin).