View source
watch 02:59
Metroid Dread - The Loop
Do you like this video?
Play Sound

Bottom of the Carlin Corym Cave between Carlin and Kazordoon.

The Carlin Dragon Lair is located at the bottom of the Carlin Corym Cave. The upper level consists of 3 separate caves, the left one is the only one with Dragon Hatchlings. The lower level is one long cave with a lot of Dragons and 4 Dragon Lords.

Go down a hole in the most southern part of the sewers of Carlin here, then follow the following maps. 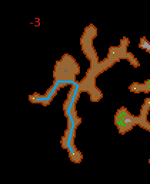 The layer consists of caves on two levels, the lowest level (-5) connects 4 separate caves one the upper level (-4). 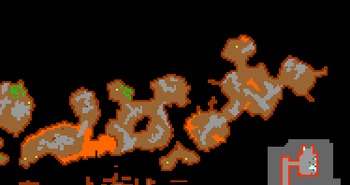 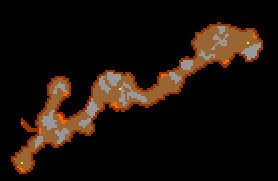