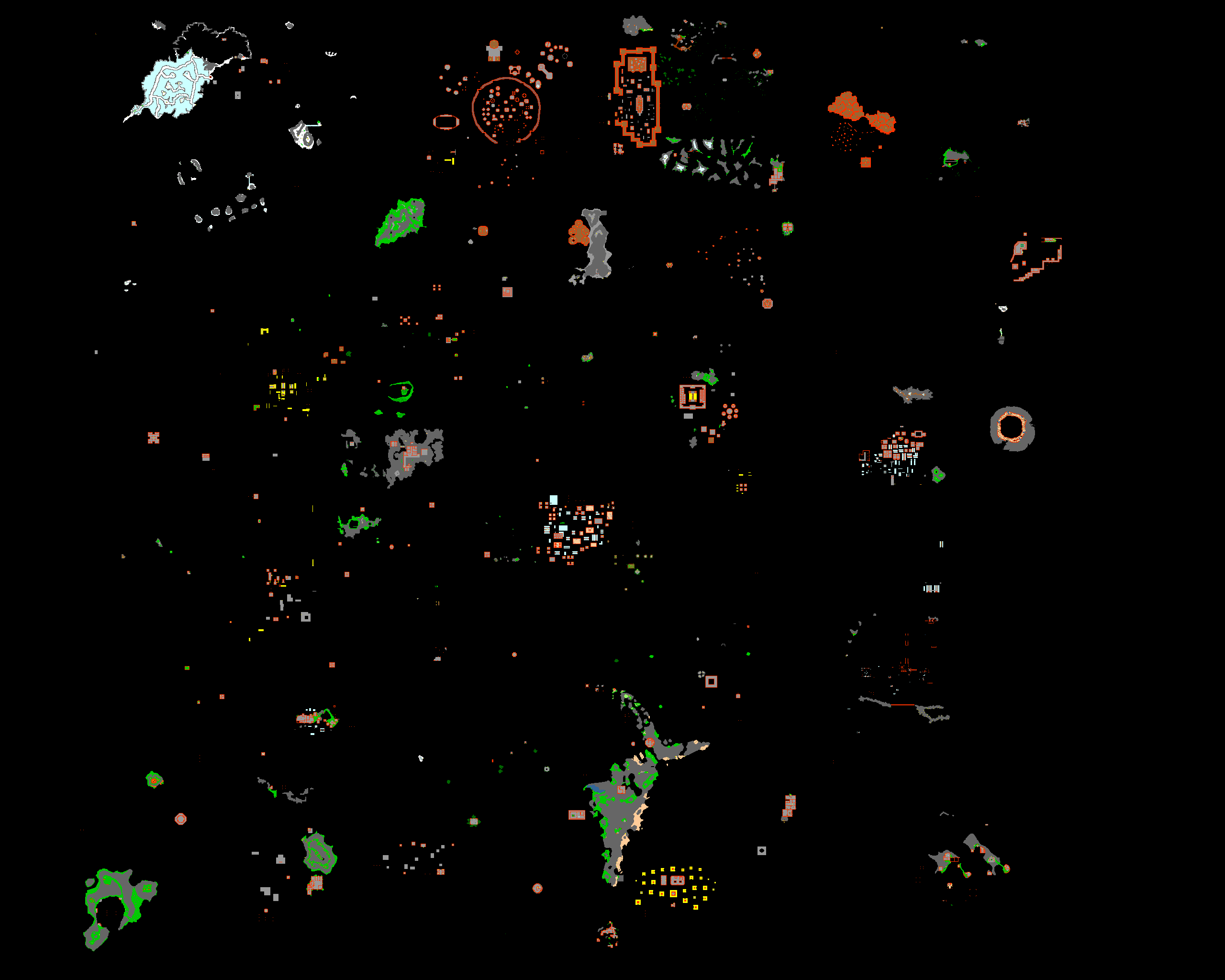 On the top of the central pyramid on Ankrahmun.

Arkhothep is the dark pharaoh that rules the undead city of Ankrahmun. The pharaoh is both the high priest and the primary deity of an obscure cult that celebrates the undead as the key to immortality. As the pharaoh is a busy (un-)man, he leaves many of his duties, including Promotions, in the hands of his second in command, Grand Vizier Ishebad. The pharaoh has filled the basement of his own palace with skeletons and other undead creatures, so that those who are still mortal can see the glory of being undead for themselves. He was summoned as a creature in Ankrahmun on the Winter Test Server of 2006, as well as the Summer Test Servers of 2010 and 2012.
Although his room is inaccessible, there was a screenshot displaying it on Tibia.com's Screenshots section for years. Two versions of such screenshot com be seen below.

Retrieved from "https://tibia.fandom.com/wiki/Arkhothep?oldid=766202"
Community content is available under CC-BY-SA unless otherwise noted.