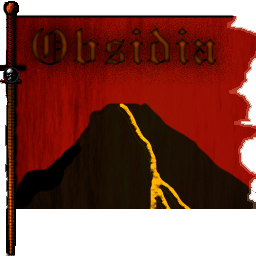 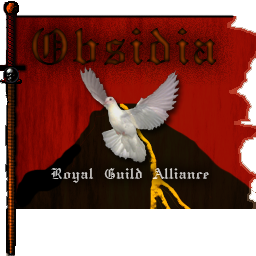 {{guild|Next Generation} Did not agree to this and continued their protection.

On the other hand Niklas Soderlund said that everyone else is enforced to obey the old Obsidian Agreements. This clarified their position.

General Proposals of the Obsidian

Many legendary Obsidian players have quit Tibia due bad PvP system and features that made the game unbalanced. Most of the elite knights have left the game.

Generally everything is public in Tibia. These are not rules. These are agreements. Obsidians prevent unnecessary fights over hunting grounds by using the Label System.

Retrieved from "https://tibia.fandom.com/wiki/Obsidia?oldid=339338"
Community content is available under CC-BY-SA unless otherwise noted.